10 Monsters I Want to Slay in ‘The Witcher: Monster Slayer’ 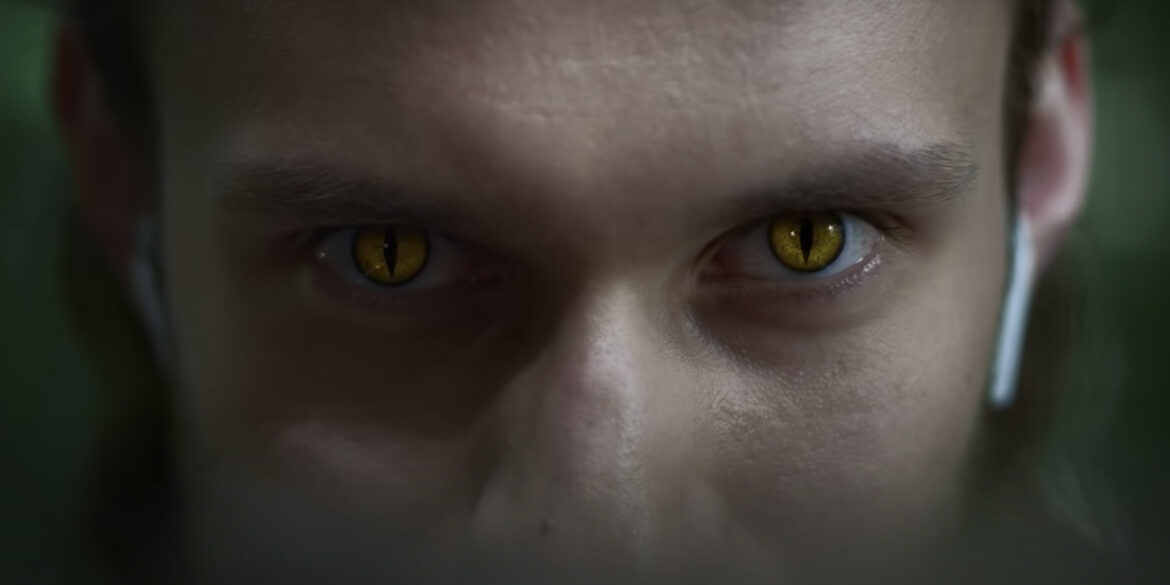 Last week, developer CD Projekt Red and studio Spokko Games announced a new addition to the Witcher world: ‘The Witcher: Monster Slayer.’ The location-based AR RPG that allows you to take on the role of an elite monster slayer, navigating the real world and battling monsters from The Witcher universe. Players will be able to fight against familiar and new monsters.

After watching both the announcement trailer and gameplay, I could not stop thinking about what monsters I could battle against and made this list of monsters I’d want to slay:

From the Draconid class, Royal Wyverns are winged creatures who attack from the air to knock you down. Once on the ground, they attack with their teeth-filled beaks and their potentially poison ridden stinger.

Harpies are a hybrid winged creature who swoop down for attacks with either their sharp beak or talons, then quickly retreat. These creatures also rarely attack by themselves and tend to tag-team.

The Kikimore are one of the prime examples of social monsters in The Witcher universe. Hailing from the underground and swamps, the Kikimore follows three roles: Queen, Warrior, and Worker.

These giant arthropods are actually toxic. Each hit from the Kikimore increases your toxicity, and if it goes unchecked, can prevent you from being able to use potions.

Elementals do not originate from The Continent, they come from another reality. They are said to not feel emotions and are completely controlled by magic or the orders of their sorcerers.

Each of the elementals has similar base combat tactics, but their variations are what makes them deadly. Witcher signs are proven to be helpful, but be cautious with which ones you use (the use of Igni with a Fire Elemental empowers them further).

Archgriffins are seen as some of the hardest monsters to fight in The Witcher 3. These supped-up versions of Griffins are large winged hybrid creatures who swoop down and attack with their talons or can use their ferocious roar to knock you down. They more or less follow the same combat tactics as their inferior variant, however they can spit acid at you, diminishing your armor and leaving you vulnerable to their attacks.

A tragic story. Noonwraiths are the spirits of young women who suffer violent deaths before their weddings. These specters do not bleed and are (mostly) immune to spells. In battle, they can duplicate themselves in mirror images and circle their prey or blind you by kicking up dust.

Leshens are ancient forest spirits who are believed to be protectors of the forest. They can use their magic to summon crows or wolves to fight with them. Although they may be slow-moving, they are heavy melee fighters, and if allowed to root, have incredible range.

The Bruxae belong to a class of vampires that are not affected by the sun. They have incredible agility, sharp claws for close up attacks, the power of invisibility, and ear-piercing screams that can send you flying back.

These absolute units belong to the Relict class. With their speed, strength, their conviction to kill, hypnotizing third-eye, and rapid healing make fiends a formidable fight. At longer range, they will charge like a raging bull, while at close range they use sweeping attacks with their horns and claws. Witcher signs like Aard do not affect them due to their massive size, but loud noises (Samum or Devil’s Puffball) and the use of relict oil gives the player a greater chance of surviving the fight.

From their mutilated appearance, their bodies jerking in awful chorea, to the terrifying shrieks when they are attacked, Ethereal’s are what nightmares are made of. These close combat fighters lure players in by standing unnaturally still, and when close enough, release a barrage of attacks.

Fans in New Zealand can sign up for the beta, fans elsewhere can sign up here to be notified when it will be available in their area. 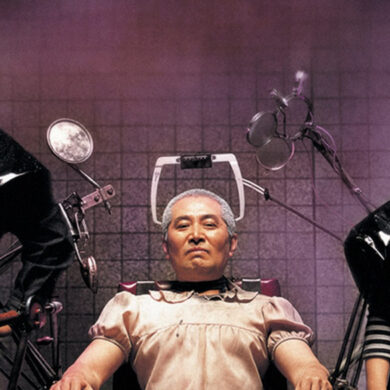