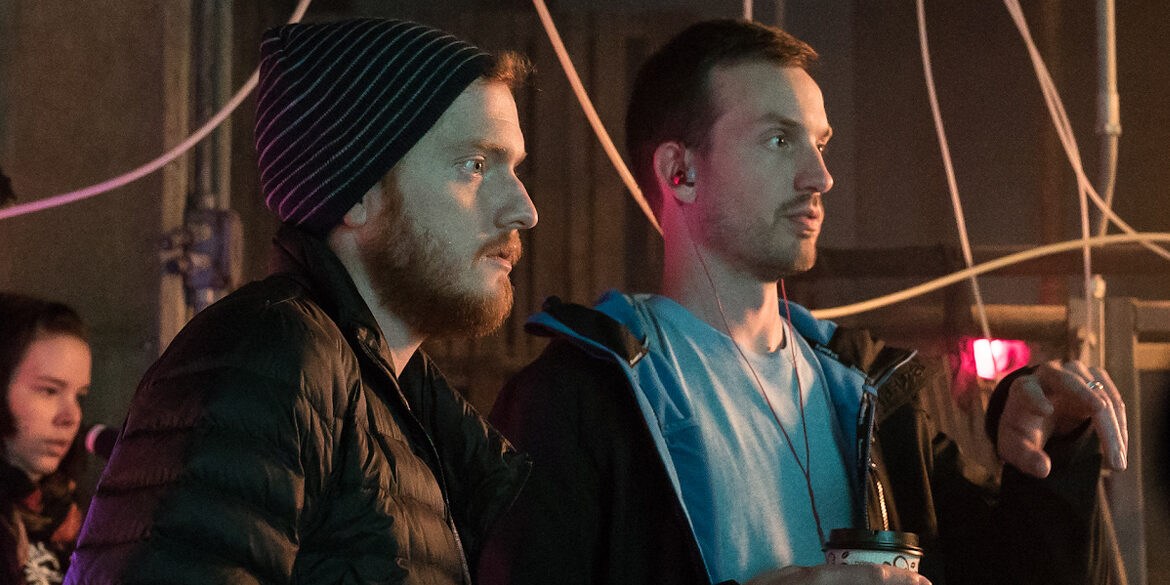 The first season of ’50 States of Fright’ will explore stories based on urban legends from Colorado, Florida, Iowa, Kansas, Michigan, Minnesota, Missouri, Oregon and Washington taking viewers deeper into the horrors that lurk just beneath the surface of our country.

Rachel Brosnahan (“The Marvelous Mrs. Maisel”), Travis Fimmel (“Vikings”, Warcraft: The Beginning) and John Marshall Jones (The Last Revolutionary, “Rectify”) are set to star in ‘The Golden Arm’ based on a famous urban legend out of Michigan, co-written by Sam Raimi (Spider Man, Army of Darkness, The Evil Dead) and Ivan Raimi (Army of Darkness, Drag Me to Hell, Darkman) and directed by Sam Raimi.

Christina Ricci (“Monster,” “Z: The Beginning of Everything”) and Jacob Batalon (Spiderman: Homecoming, Spiderman: Far From Home) will play lead roles in ‘Red Rum,’ which follows the storyline of Colorado’s scariest story.

Ming-Na Wen (“Agents of S.H.I.E.L.D,” “The Mandalorian”) is signed on to star in ‘America’s Largest Ball of Twine,’ based on Kansas myth.

Taissa Farmiga (The Nun, “American Horror Story”) and Ron Livingston (“Loudermilk,” “A Million Little Things”) are set to co-star in ‘Almost There,’ Iowa’s frightening folklore, which will be written and directed by Iowa natives Scott Beck & Bryan Woods (A Quiet Place, Haunt).

Asa Butterfield (“Sex Education”, “Hugo”) is cast as the male lead in ‘Grey Cloud Island’ a chilling tale from Minnesota.

“The driving force for us as a studio is to foster the careers of emerging talent by marrying them with proven innovators,” said Van Toffler, CEO, Gunpowder & Sky. “With ‘50 States of Fright’ we sought out a diverse group of breakthrough performers and fearless horror visionaries and partnered them with Sam Raimi to oversee the creative process. This winning formula ensures we’ll get a s-load of scares.” 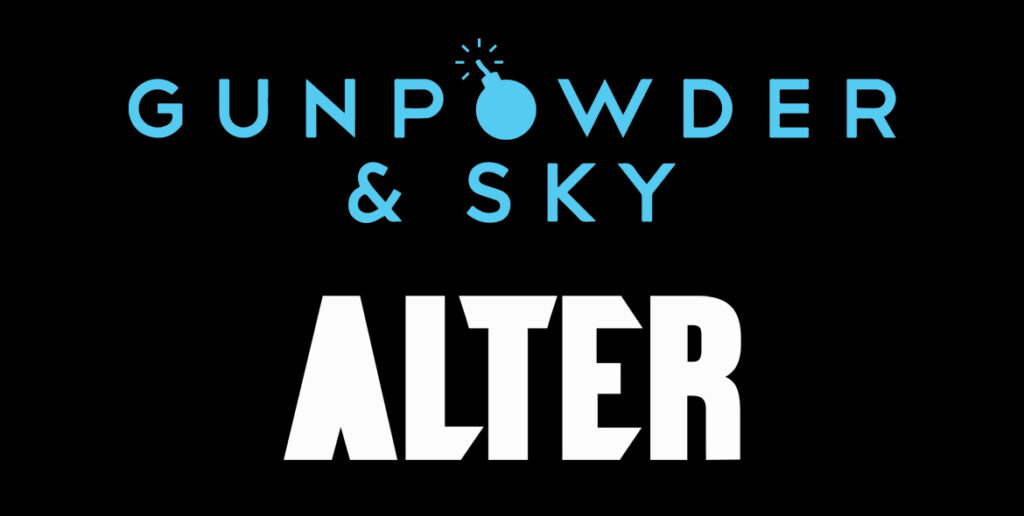 The following is the complete list of writers and directors:

· “AMERICA’S LARGEST BALL OF TWINE” – KANSAS – Yoko Okumura (“Facets,” Fed Up, Only the Young): to direct and Mae Catt (“TRANSFORMERS: CYBERVERSE”): to write

· “13 STEPS TO HELL” – WASHINGTON – Sarah Conradt-Kroehler (Out of Her Mind): to write and Lee Cronin (The Hole in the Ground): to direct

The series to be executive produced by Sam Raimi and Debbie Liebling (“Pen 15,” Plus One) through POD 3, Van Toffler, Tony DiSanto, Cody Zwieg, Barry Barclay, Tommy Coriale and Chris Mangano. 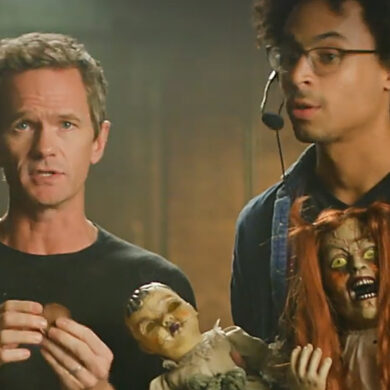