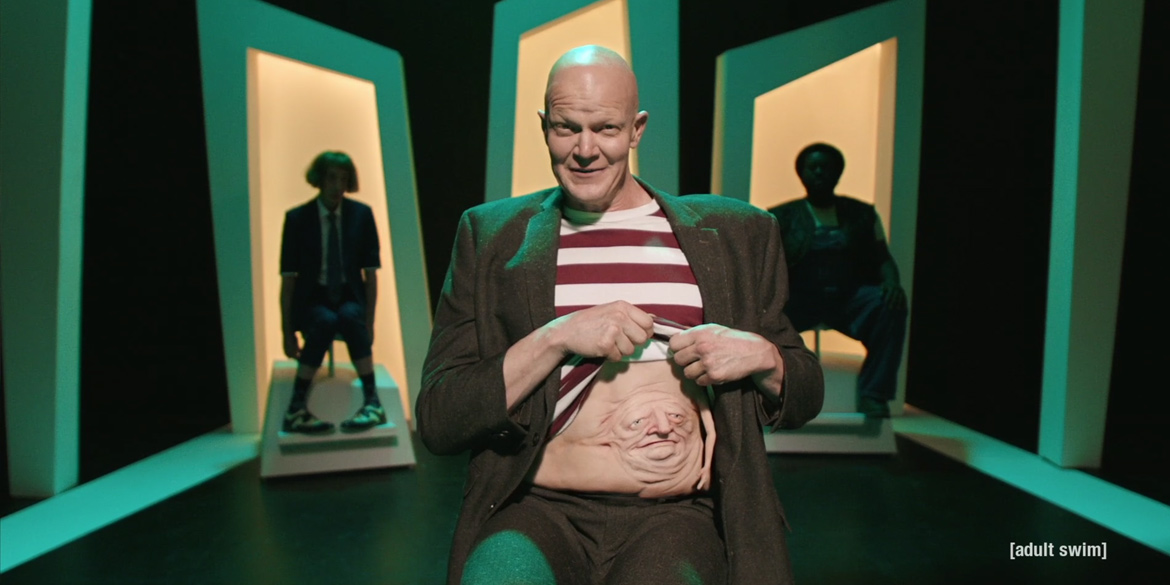 What if the Marx Brothers were in an ‘80s slasher movie?

What if Buster Keaton assassinated the president of the United States?

What if Laurel and Hardy suddenly became aware of the nonexistence of God?

WHAT WOULD THAT BE LIKE?!! Adult Swim answers that question with Hunky Boys Go Ding-Dong.

In the genre-hopping, rules-free universe of Hunky Boys Go Ding-Dong, a trio of true idiots embark on impossible, sometimes lethal adventures where moments shift from knee-slapping to head-scratching to heart-breaking in seconds. Just as in real life, anarchic mayhem blends with slapstick comedy and shocking moments of violence and truth. The Hunky Boys travel deep into darkness and infinitely into insanity, all through the inescapable thread of humanity’s unique and pathetic blend of loneliness, pain, failure and stupidity. 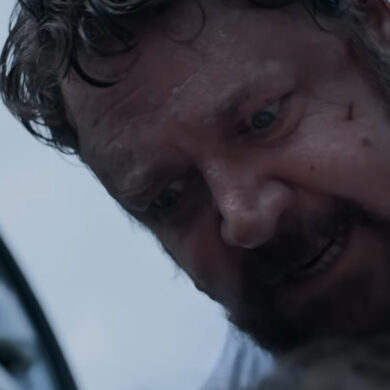