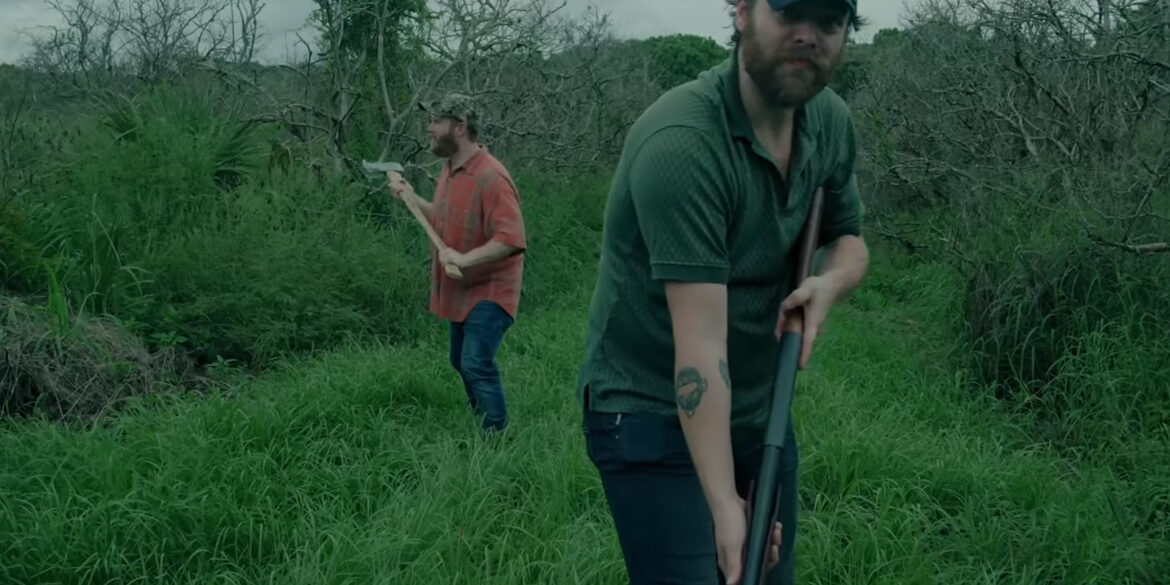 Aaron Moorhead and Justin Benson have made a name for themselves in the genre category with such films as ‘The Endless,’ ‘Spring’ and ‘The Battery.’ In their next film, ‘After Midnight,’ something is lurking in the woods and no one seems to know what. From the looks of the new poster, we have an idea what it could be!

‘After Midnight’ takes place ten years into Hank’s small-town, storybook romance with Abby, then he suddenly wakes up to an empty home. With nothing but a cryptic note to explain why she left, Hank’s charmed life begins to fall apart. To make matters worse, Abby’s disappearance seems to trigger the arrival of a ferocious creature that crawls out of the old grove on the edge of his property. 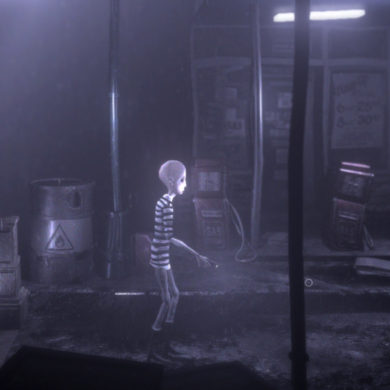