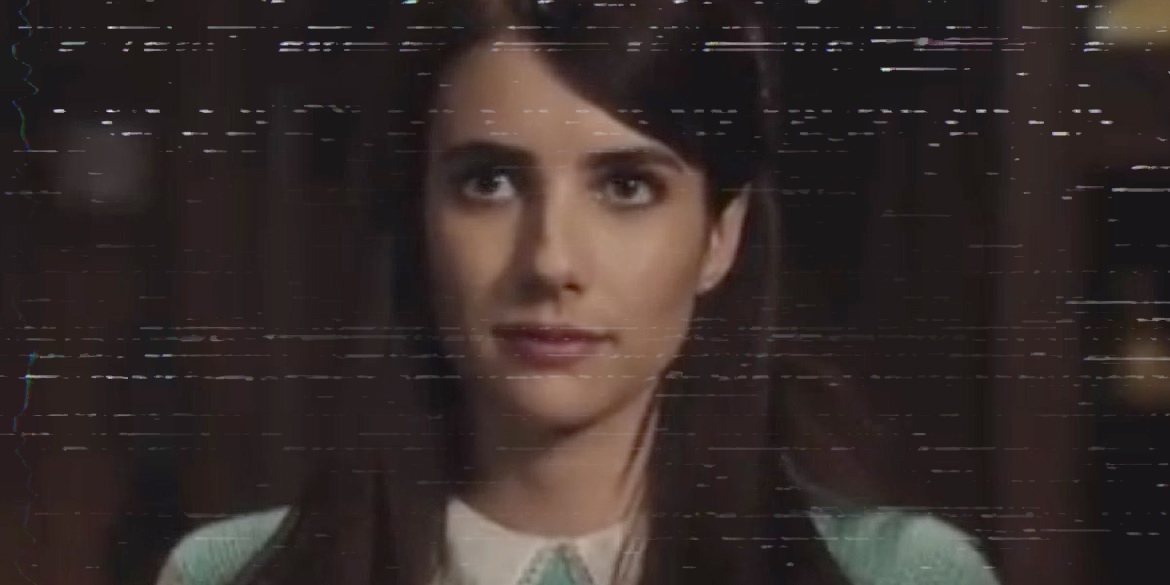 Get out your ankle weights and gets your ankles slashed with this set of glorious 1980’s teasers that reveal more of the cast from ‘American Horror Story: 1984.’ We have everything from a jazzercise class to what I can only assume is a murder cabin – which is fitting for a slasher series.

When I was watching the teasers of the cast in the cabin setting my mind immediately raced to Friday the 13th The Game as it paraded out each stereotypical character trope from 80’s slasher films. The jock, the prep, the bad boy etc.

Confirmed to return to the show are Emma Roberts, Billie Lourd, Cody Fern, and Leslie Grossman. John Carroll Lynch who many fans remember as the iconic AHS character Twisty the Clown is back with what appears to be a menacing role. Newcomers Matthew Morrison, Angelica Ross, Gus Kenworthy, DeRon Horton and Zach Villa round out the cast.

Evan Peters and Sarah Paulson will not be returning this season. For me this is a welcome break from those actors. I love them in the series but it could use some fresh faces mixed in to keep things a bit more fresh. A break will do the series good. 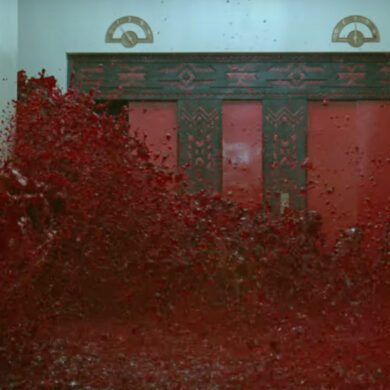