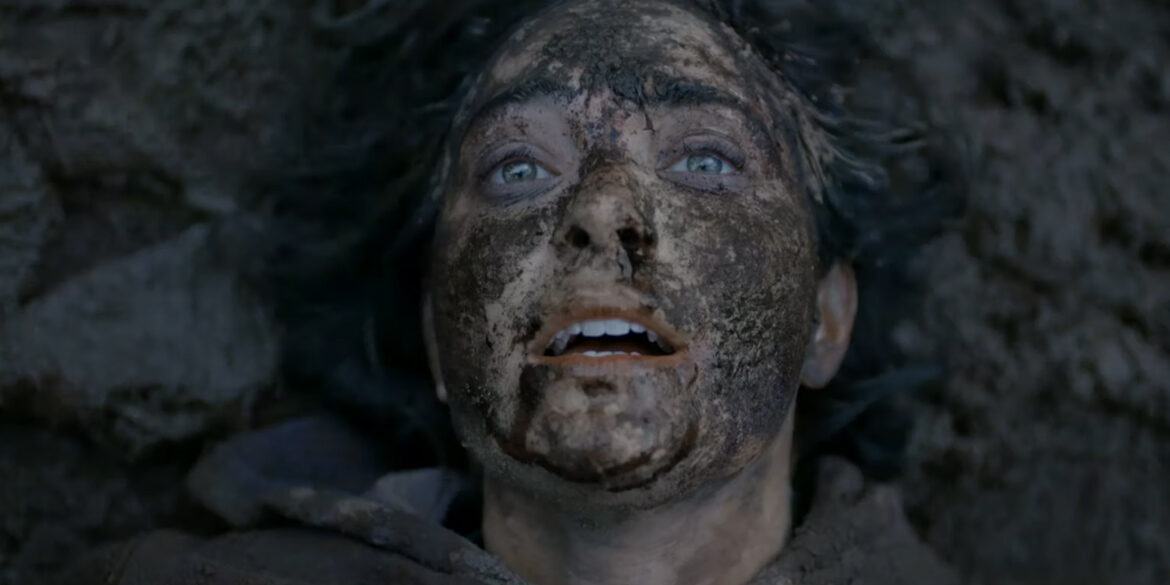 Jules Willcox (Netflix’s Bloodline) stars in the stalker thriller ‘Alone’ as Jessica, a grief-stricken widow who flees the city in an attempt to cope with the loss of her husband. But she runs into someone that is going to make her grieving process a lot more difficult.

Enter Marc Menchaca who is only credited as the “Man” in the film adding to the mysterious and creepy nature surrounding his character. He kidnaps Jessica and locks her in a cabin somewhere in the Pacific Northwest. I loved Menchaca’s character portrayal of Russ Langmore on ‘Ozark’ and can’t wait to check him out in this role. Wilcox’s looks to put in a strong performance as well.

Check out the official trailer and teaser poster below.

Magnet Releasing will release ALONE in theaters and on demand September 18th, 2020 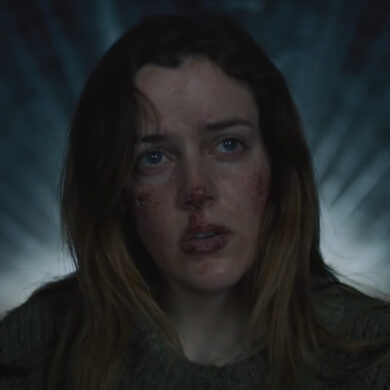