Short Film Showcase: Get Freaky in the Morgue with Elwood Quincy Walker’s ‘Kissed’ 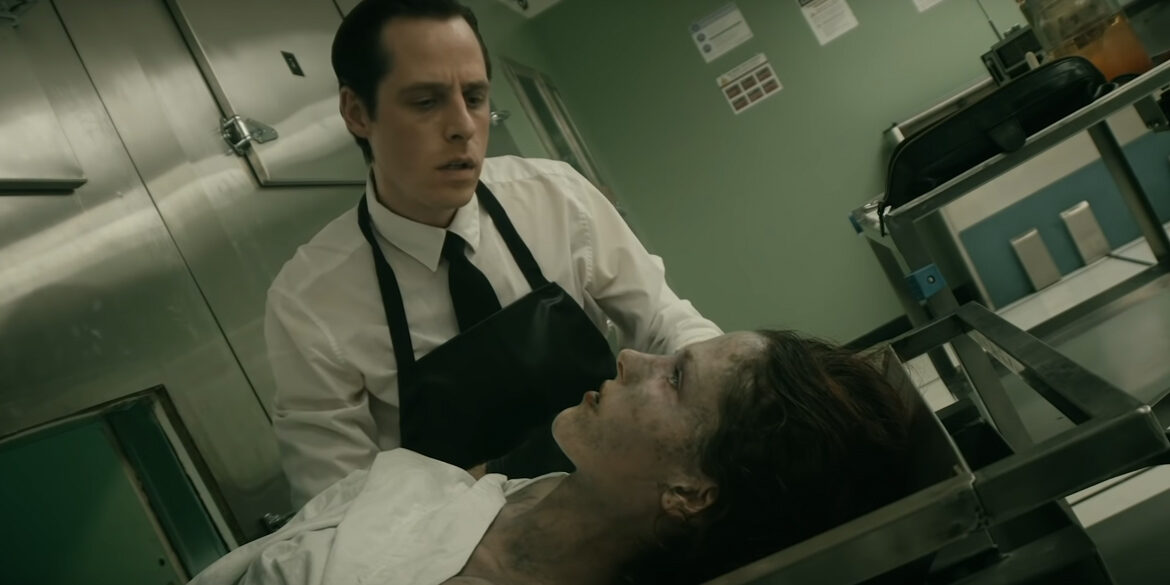 Director Elwood Quincy Walker is carving out a nice body of work for himself early in his career and ALTER took notice. They snatched up his latest short film, ‘Kissed.’ It features a coroner making touch-ups to a new body in the morgue, and he adds a few touches of his own. But after taking his obsession one step too far, he must face the grave consequences.

The coroner’s name is Norman which I can only assume is an homage to Norman Bates from Psycho. He is played by James Warfield and comes off pretty quirky. The perfect demeanor for what I would expect from a coroner working late night shifts. Then he turns the creep factor up to 11 as you can see for yourself in the short below. While the idea is simple Walker pulls off something creepy in just 6 minutes with two actors, some creepy music playing in the background and minimal dialogue. The film is pretty predictable based on the name of the film and the setup but it doesn’t make it any less satisfying.

If you are familiar with Walker’s last film, ‘Trick,’ you can see how his filmmaking has matured from only a year or two ago. We look forward to his next project! If you haven’t seen ‘Trick’ you can check it out below as well.

75
Short Film Showcase: Get Freaky in the Morgue with Elwood Quincy Walker’s ‘Kissed’ 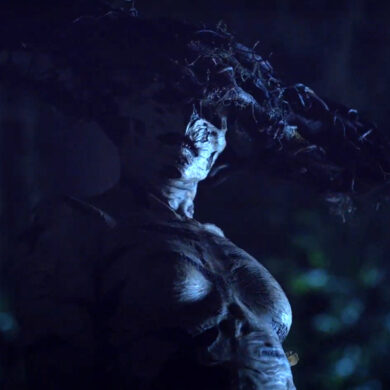