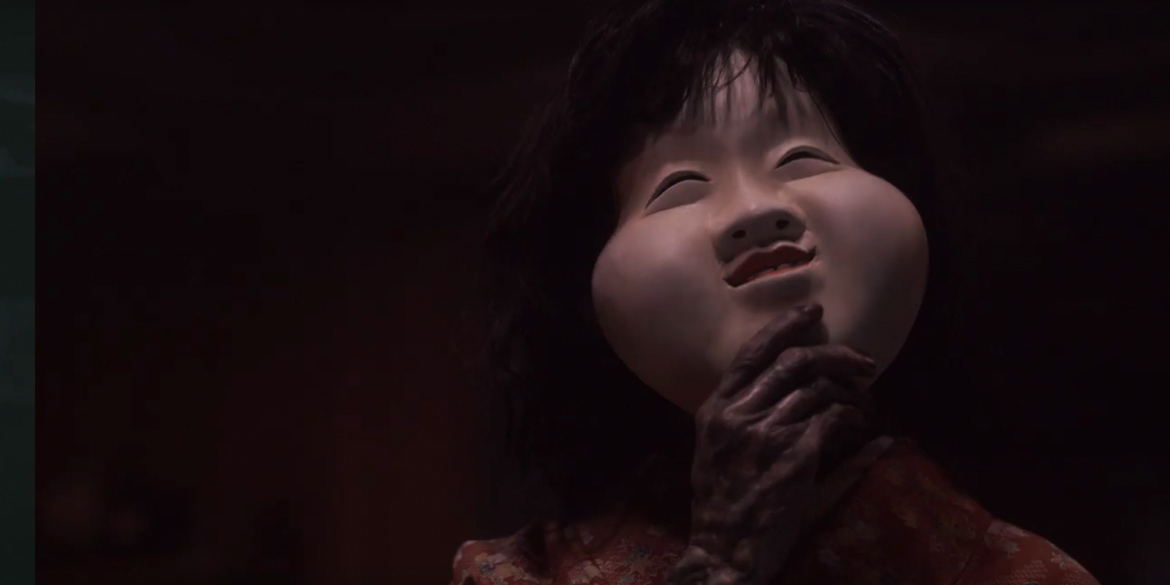 AMC’s horror anthology ‘The Terror’ focuses on the history behind internment camps combined with Japanese horror. Two things that are terrifying in their own right. Fans were treated to some never before seen footage including the opening credits that were creepier than the original trailer that had been released. The J-horror elements were really brought out in the new clip.

The second season was co-created by Max Borenstein and Alexander Woo, who also serve as the showrunner. Consisting of 10 episodes, it takes place on the west coast of the United States during World War II and will “center on an uncanny specter that menaces a Japanese-American community from its home in Southern California to the internment camps to the war in the Pacific”.

George Takei, who stars in the series, was originally brought on as a consultant on the show, but that turned into a role on the show. Takei recalls how it went down.

“One day I got a telephone call from Alex (Woo) and said he would like to drop by and talk to you about from something, so I said sure.

He started talking about my childhood imprisonment in US internment camps and we could like to have you authenticate the situation and the set and props and so forth. I was flattered and didn’t know he had another agenda. The consultant thing was to wet my appetite and set the bait and then he said your an actor to aren’t you?   Andrew wrote in a lot of wonderful scenes for my character. Once we got closer to production he over wrote the script and their was to much material – so I lost a wife before we even got started. (laughs)   It is a fantasy – I am married to a guy. It was a relief.” Takei said.

Derek Mio also had some personal connections to the source material.

“This project was special to me personally. It was a role of a lifetime and my grandfather lived where the series starts out – when the FBI came and took away his family – and my family has history with internment camps.   Knowing that, I knew I had to be a part of the project.   Chester (Mio) is going through a lot, he’s got some generational conflict going on and he wants to remain more traditional. He has a forbidden love (Cristina Redlo)   Redlo plays a hispanic nurse and in the 1940’s mixed relationships were frowned upon so they have to fight for their love to survive.     Kiki Sukezane She’s a mysterious character as seen in the trailer.

Co-Creator Alexander Woo was asked why season 2 went down the J-Horror Path.

“We are going to tell a historical story using the Japanese horror stories as a backdrop. The idea was that rather than tell a broad docustyle approach we would tell it from a really personal point of view. It helps the viewer feel what the people were living through and experiencing. The horror helps build empathy for the terror people are going through.” said Woo.

While the series is set in the 1940’s the pulse of season 2 is something that should not be forgotten. Cristina Redlo who plays Mio’s love interest explains why; 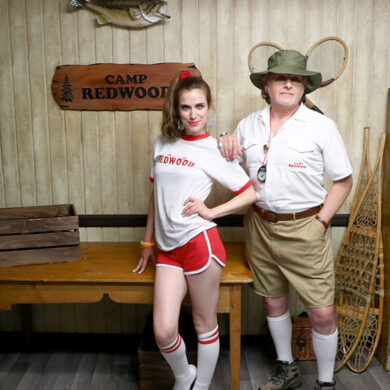