It feels like we have six different films that focus on the Amityville Horrors at this point – and you can add another one to that list with ‘The Amityville Murders.’

The film was written and directed by Daniel Farrands who previously directed a documentary for The History Channel entitled “Amityville: The Haunting” and directed the upcoming release of The Haunting of Sharon Tate.On the night of November 13, 1974, Ronald DeFeo, Jr. took a high-powered rifle and murdered his entire family as they slept. At his trial, DeFeo claimed that “voices” in the house commanded him to kill. This is their story…again. Check out the trailer below. 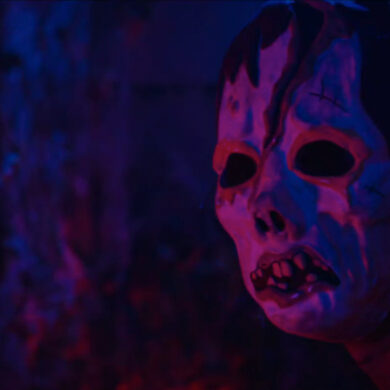