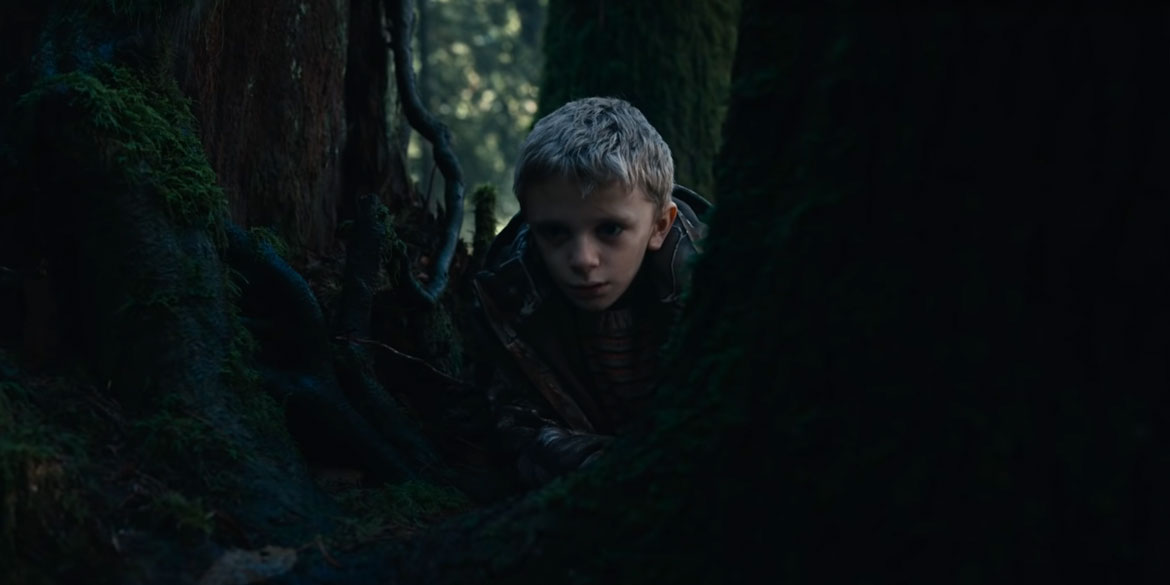 Am I excited to see ‘Antlers?’ The answer is YES!

However I am disappointed that they decided to reveal the monster and discuss it in detail in the trailers. The last trailer builds on the mythology around the beast and builds tension. You can hear around 1:30 mark when the lady is chanting she mentions the Wendigo. The question that still remains for me is are we just seeing the Wendigo beast or is there a human hybrid too?

‘The Ritual’ (which can be found on Netflix) was much more effective in my opinion by hiding their mythical beast until we see it in the film – much more impactful – but I digress.

When I heard that Nick Antosca was attached I was intrigued that much more. The film focuses on a small-town Oregon teacher (Keri Russell) and her brother (Jesse Plemons), the local sheriff, discover that a young student (Jeremy T. Thomas) is harboring a dangerous secret with frightening consequences.

The film is scheduled to be released April 17, 2020. If I had to take a guess I bet we see the premiere at SXSW 2020. Check out the final trailer below! 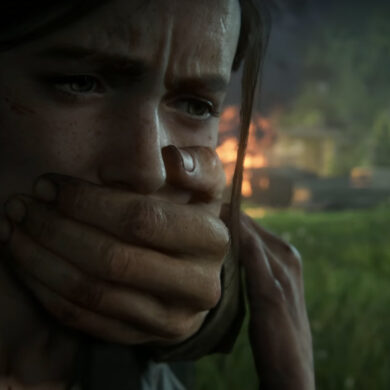