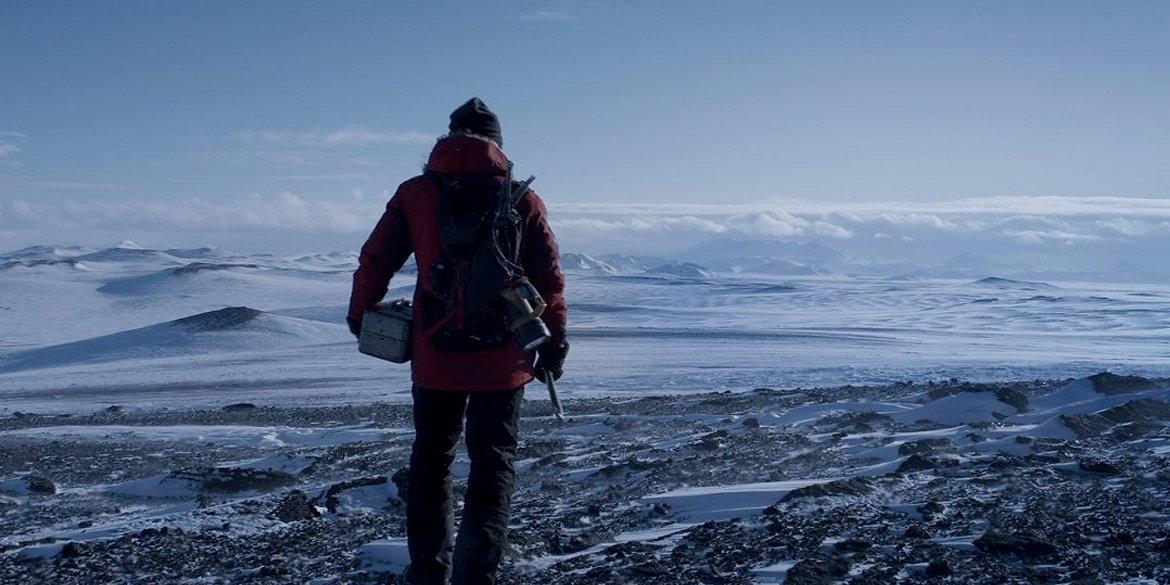 Survival films are always crowd pleasers. There’s something inherently compelling about watching one person or a group of people fight against the elements, as well as each other. Stories like Alive, Quest For Fire, Walkabout and Gravity, have captivated audiences for decades. Heck, Leonard DiCaprio finally won an Oscar, by appearing in one (The Revenant). Get ready for your heart to be firmly logged in your throat this Feburary, as there’s a new film looking to find a place among those previously mentioned features. Behold this astonishingly good trailer for Arctic.

Well, that certainly will raise most people’s blood pressure. The trailer may be simplistic, but it sure sells the hell out of the film. The use of a repeatedly beeping watch, swirling snow and daily routine surprisingly create a good amount of tension. Not only does Mads Mikkelsen apparently have to deal with a frozen tundra and an injured woman, but there’s a menacing polar bear wandering about too. This one firmly has our attention. Can’t wait to see how it all unfolds.

Here’s the succinct official synopsis, in case you couldn’t view the above:

“A man stranded in the Arctic, after an airplane crash, must decide whether to remain in the relative safety
of his makeshift camp or embark on a deadly trek through the unknown, in hopes of making it out alive.”

Arctic has spent the last year making the rounds at various film festivals, after premiering at Cannes. In that times it’s amassed a ton of critical praise. An exciting turn of events, since this is director Joe Penna’s debut feature. Some may be given pause due to the early-in-the-year release date, seeing how that’s often viewed as a dumping ground. In this case, given the snowy setting of the picture, the distributors are smart to put it out while it’s still winter outside.

What do you all think of the trailer? Are you a fan of survival films? Do they fill you with hope or heaps of dread? Would you be ok trapped in the snow with Mads Mikkelsen? Care out a hole in the snowy comments and let us know. Arctic shivers its way into theaters on February 1. We highly recommend taking some hot chocolate along with you. 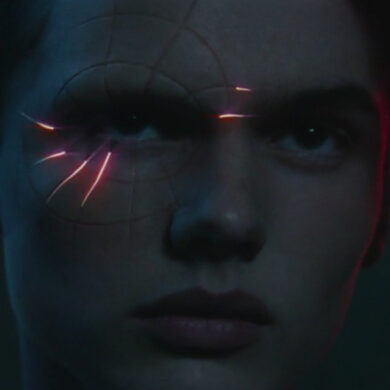