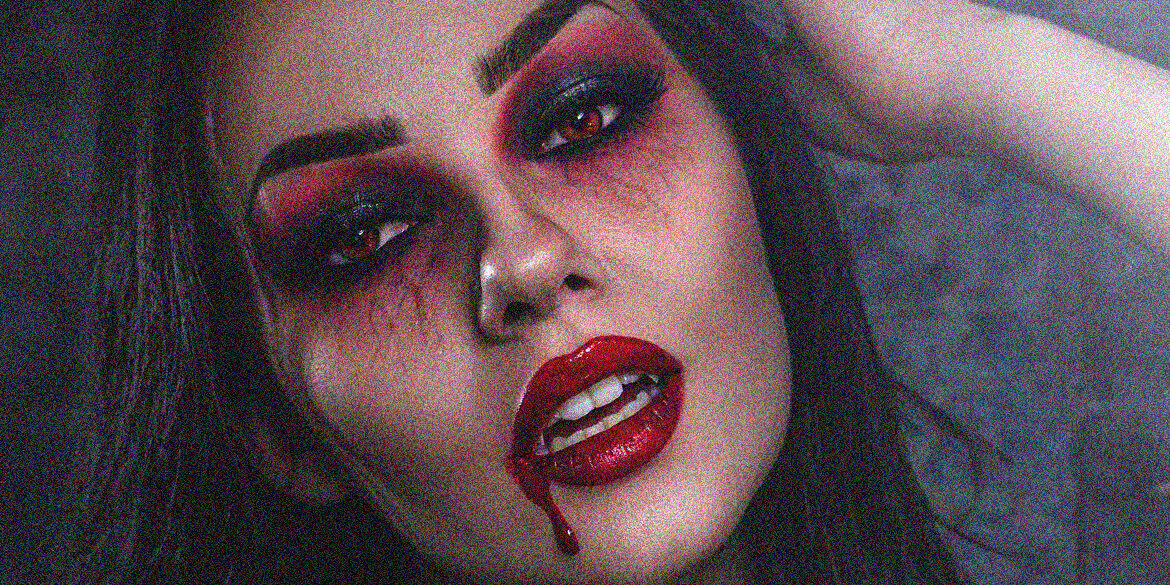 Originally titled ‘With Teeth,’ ‘Slayers’ will follow a group of Internet influencers. They are drawn to a reclusive, seductive billionaire’s mansion, only to find themselves trapped in the lair of an evil vampire. The only way out is to be saved by a famous online gamer and an old school vampire hunter.

Reyes will take on the role of Natalie, “a millennial fantasy of an entrepreneurial power broker,” Deadline reports. The actress joins a rather packed cast including , and co-producer Abigail Breslin (‘Zombieland’) as a fitness guru, Kara Hayward (‘Moonrise Kingdom’) as the gamer, and Malin Akerman (‘Watchmen’) as the villainous billionaire (‘Watchmen’). Thomas Jane (‘Predator’), Lydia Hearst (‘The Haunting Of Sharon Tate’) and Jack Donnelly (‘Atlantis’) are also set to star. 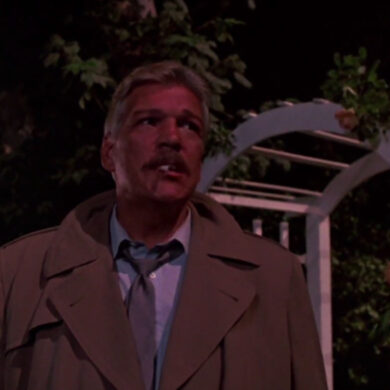