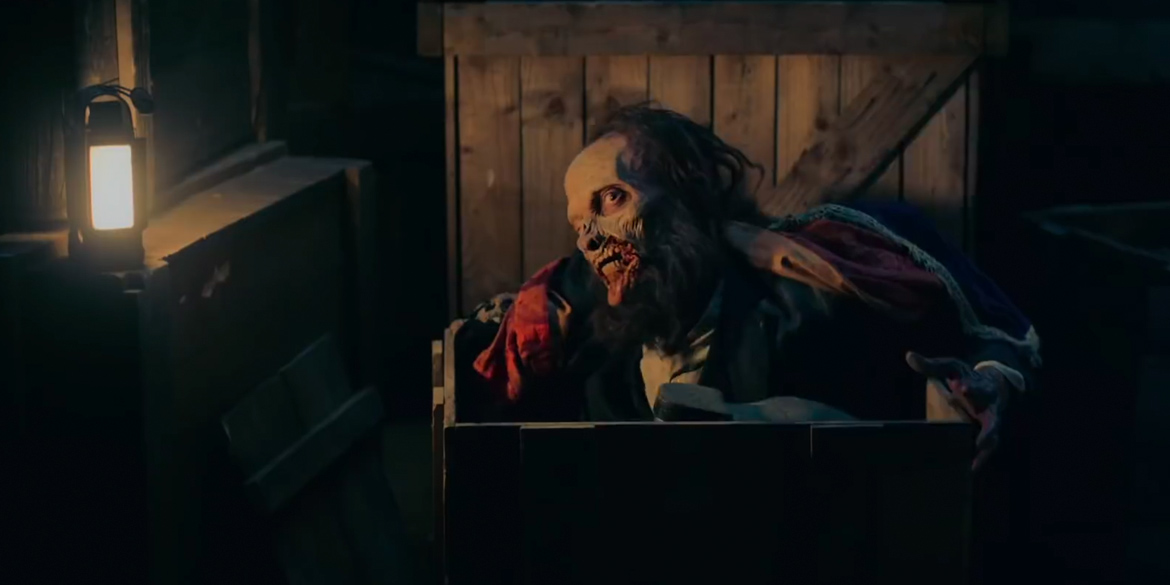 I couldn’t think of a better trailer to watch on Halloween week than the trailer for BBC’s new mini-series inspired by Bram Stoker’s classic novel – ‘Dracula.’ The show stars Claes Bang in the titular role as the man himself.

The three-part series was written by Mark Gatiss and Steven Moffat as a co-production between BBC and Netflix. No word yet on when the series will be released but the teaser trailer is fantastic! It gives us a gruesome and frightening look at what is ahead. From nuns with stakes to loose fingernails being ripped off and vampires ready to feast it has just about everything you would want as a first taste.

Watch the trailer below and “try and stay calm…”