Black Magic Coven: In Search of the Fresno Nightcrawlers 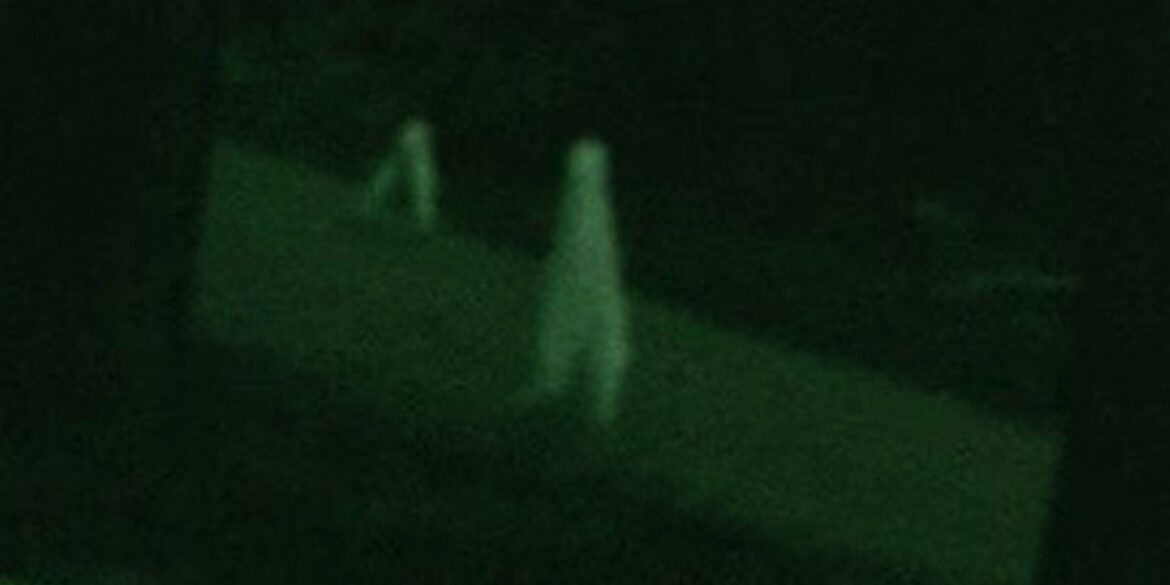 Share
ShareTweet
Downright Creepy Original on the //crickets podcast network.
The Coven goes on a cryptid hunt this week in search of the Fresno Nightcrawler. They discuss what this strange creature could be, where it has been sighted and how it has become a part of pop-culture. Hosted by: Liz, Kaleigh, Marisa and Andrea.

Rate, Review and Subscribe to the Podcast You can find our podcast wherever you consume them on Anchor.FM, Spotify, Apple iTunes and many more platforms.

After losing his wife and his memory in a car accident, a single father undergoes an agonizing experimental treatment that causes him to question who he really is.

A group of young adults, who meet online, get a hold of a cult underground graphic novel, which not only pins them as a target of a shadowy deep state organization, but also burdens them with the dangerous task of saving the world.

MARISA
The Haunting of Bly Manor

After an au pair’s tragic death, Henry hires a young American nanny to care for his orphaned niece and nephew who reside at Bly Manor with the chef Owen, groundskeeper Jamie and housekeeper, Mrs. Grose. 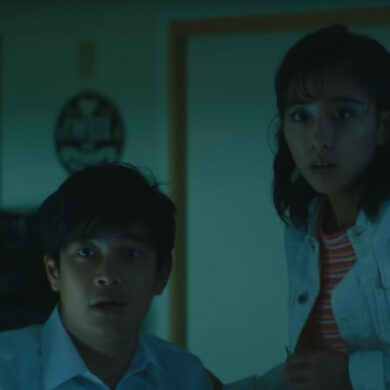