Black Magic Coven: What Happened to the Lost Colony of Roanoke 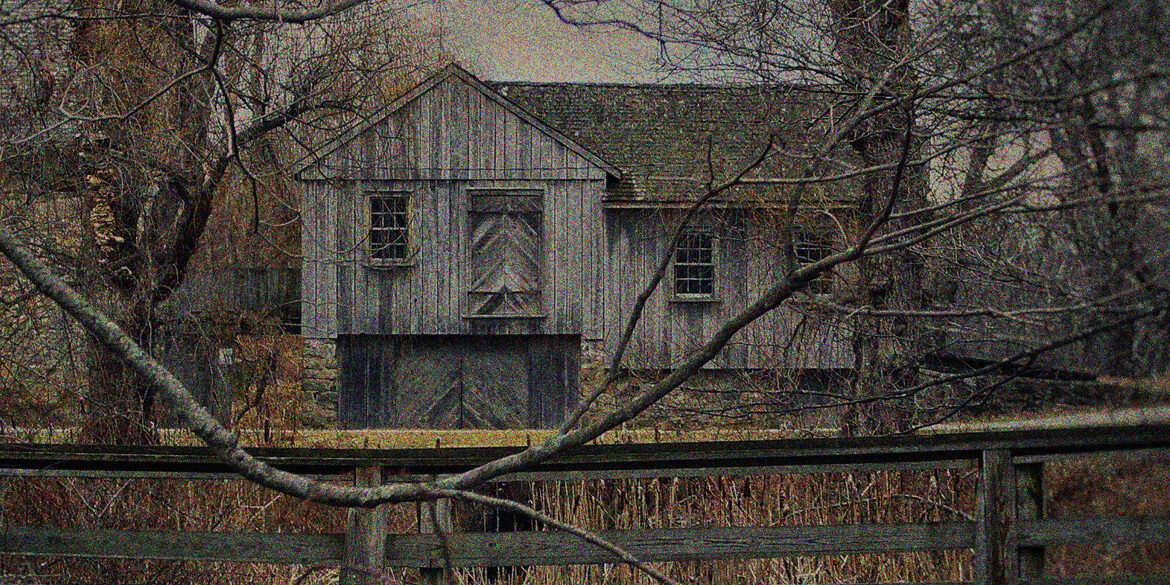 Credit: Unsplash / Christopher Lotito
Share
ShareTweet
Downright Creepy Original on the //crickets podcast network.
The Coven visits the lost Colony of Roanoke. The history, theories around what may have happened to the settlers and how it how it has appeared in popular culture.

Hosted by: Liz, Kaleigh, Marisa and Andrea.Rate,Review and Subscribe to the Podcast You can find our podcast wherever you consume them on Anchor.FM, Spotify, Apple iTunes and many more platforms.

At first glance, Phil Pendleton and his son Adam are just an ordinary father and son, no different from any other. They take walks in the park together, visit county fairs, museums, and zoos, and eat together overlooking the lake. Some might say the father is a little too accommodating given the lack of discipline when the child loses his temper in public. Some might say he spoils his son by allowing him to set his own bedtimes and eat candy whenever he wants. Some might say that such leniency is starting to take its toll on the father, given how his health has declined.

The dead are coming back to life outside. But in the isolated Mi’gmaq reserve of Red Crow, the indigenous inhabitants are immune to the zombie plague. Traylor, the tribal sheriff, must protect his son’s pregnant girlfriend, apocalyptic refugees and reserve riffraff from the hordes of walking white corpses. 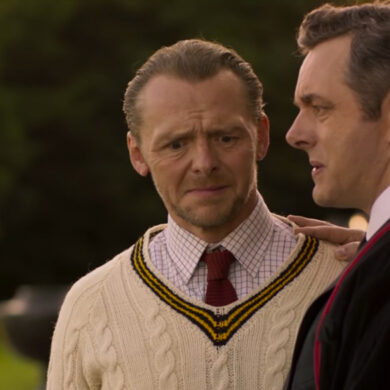