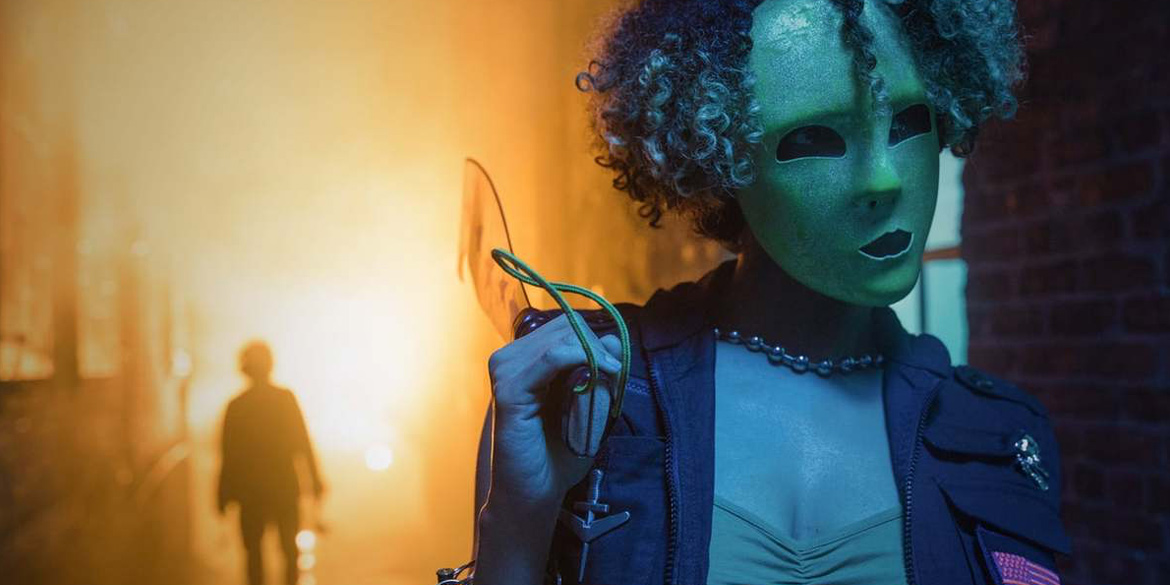 First it was Hulu. Now it’s Amazon Prime Video. Blumhouse is just one more move away from exerting dominance on the streaming scene. Deadline is reporting that Jason Blum’s Blumhouse Television division has closed a deal with Amazon Studios. One that would see the two working on a series of 8 thematically connected features.

“We are delighted Amazon is entrusting Blumhouse to deliver its signature thrills and chills to its global audience through this deal,” Jason Blum said in a statement, “This is a great opportunity for Blumhouse Television to empower underrepresented filmmakers offering a fresh take on the dark genres loved by fans the world over.”

That last comment may be a sticking point for some. Just weeks ago Blum found himself in hot water, in response to why his company wasn’t regularly hiring female directors. If the comments today are any indication, then hopefully Blum is putting the right foot forward.

As mentioned above, this pact mirrors what Blumhouse has been doing the last few months with Hulu. That service is currently airing offerings under the banner ‘Into The Dark‘. The 12 episode horror anthology  sees a new entry put out each month, focusing on a different holiday. So far they’ve released The Bodyand Flesh & Blood. Both have been met with mixed results.

Teaming up with Amazon feels like brilliant move. They have a larger viewer base than Hulu, are constantly up for awards consideration and willing to take chances on projects others might scoff at. That’s not to say any of these “TV movies” (what feels like a dirty term, but is probably the closest approximation) will push boundaries too far. Just that Amazon Studios seems to make a point of fostering creative voices. Rather than stifling them. If anything this just bolsters Amazon’s diverse line-up of  original shows and movies. It’s also just another feather in Blumhouse’s hat. From genre features to award pictures to several tv shows, their distinct fingerprints are all over the place.

Details are fuzzy as to when the first film will actually premiere. All we know is that the two companies have a deal for 8 features to be released on Prime Video. Expect things to move fast though, with a number of writers and directors announced in the coming weeks. You don’t release this kind of news, only to let people forget about it. Whoever signs up first may give an indication where things are headed. Either way, you can trust we’ll update you, as soon as we know more. 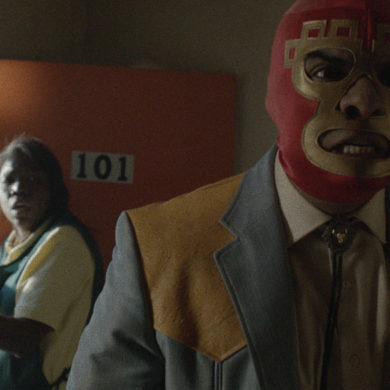