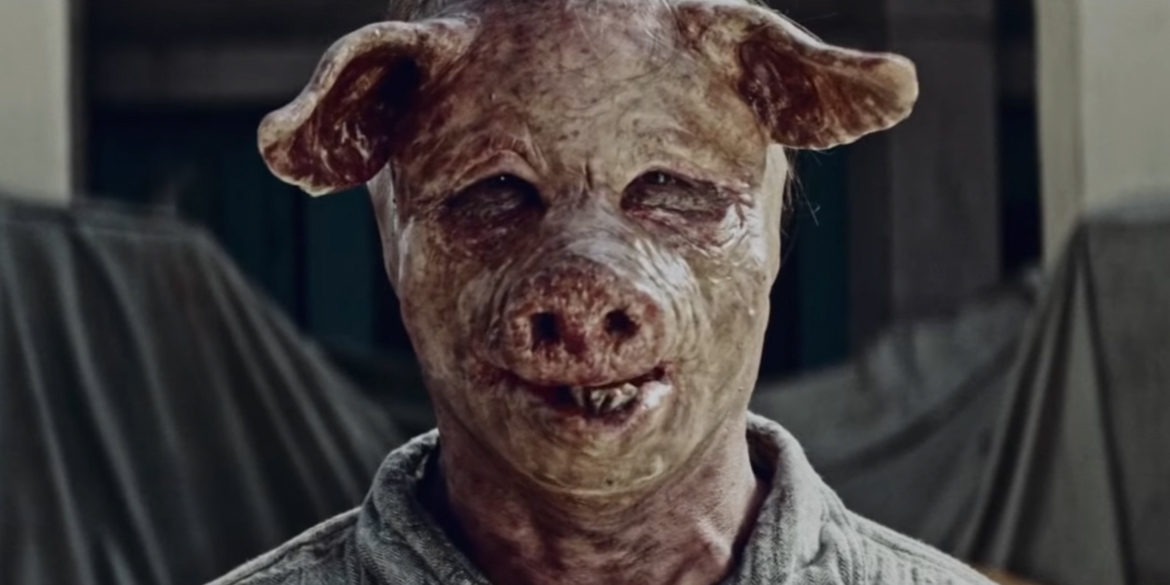 Bullets of Justice, directed by Valeri Milev (Wrong Turn 6), will make its world premiere at the upcoming FrightFest UK on August with XYZ Films executive producing and handling North American sales. The film has also been selected for the next edition of SITGES International Fantastic Film Festival of Catalonia.

Bullets of Justice was born in 2017 in Kazakhstan. Initially it was thought as a pilot episode of a TV series in thegenres of black satire, action, and horror. Due to its great acceptance among fans it became a feature film.

During the Third World War, the American government initiates a secret project named “Army Bacon” in order to create super soldier by inbreeding human being with pigs. 25 years later a breed called “Muzzles” have occupied the top of the food chain, eating and farming humans like animals. Rob Justice is an ex-bounty hunter working for the last line of human resistance – a group of survivors hiding in a nuclear bunker deep underground. His mission is to find out how muzzles came to power and destroy them.