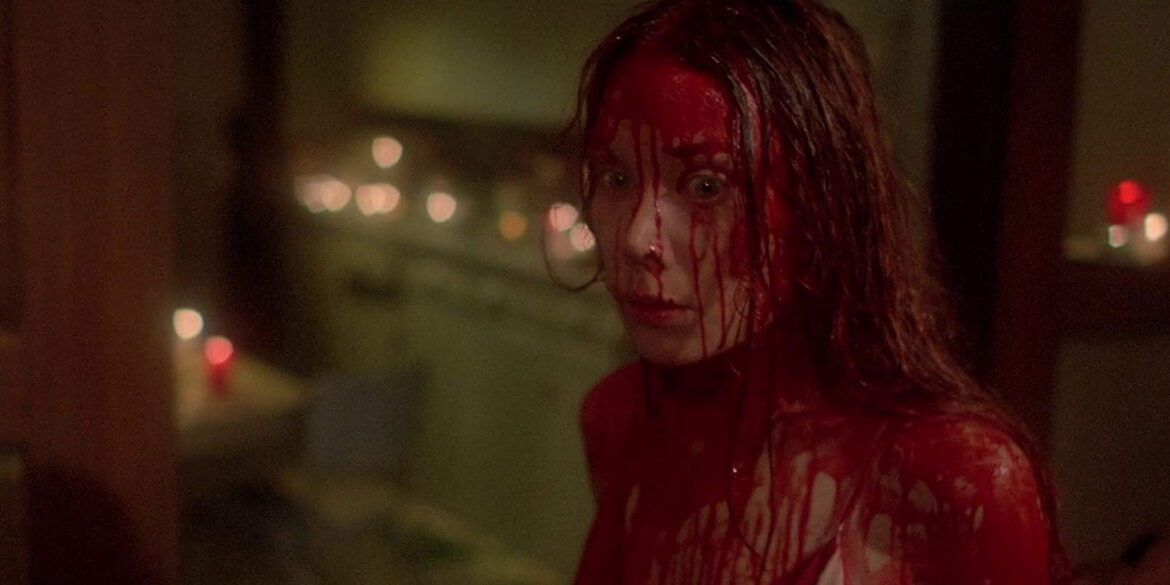 Collider reported earlier today that FX Networks is working on a limited series run for Stephen King’s ‘Carrie.’ You can bet within the next 20 years almost all of Kings works will have been adapted into a film, short or limited series. More often than not the new takes on the old King classics have been good and in some cases great and I am here for it. FX is banking on that to continue with a fourth adaptation of ‘Carrie.’ The network is teaming up with MGM Television after the success of ‘Fargo.’

While Collider said FX is still in very early talks to develop the series I would love to throw a couple names in the ring to play ‘Carrie.’

Lets start with Anya Taylor-Joy. She is a rising genre star, who may be a bit to old for the character at this point, but I feel like she would slay that role and play off of her previous characters of The Witch and Split. She can show vulnerability while being a strong female lead.

Another young female on the rise is Sophia Lillis. You most likely know her from the ‘It’ reboot, HBO’s Sharp Objects or the upcoming film ‘Gretel & Hansel.’ She has the look, the appropriate age and acting chops to pull off a great performance of Carrie. She would be a perfect fit to dawn the prom gown and be drench in pigs blood just before setting out for revenge. After all she already did it in ‘It’ Chapter One minus the prom gown.

My last candidate I would like to throw in the ring is up and comer Zoe Margaret Colletti. Fresh off of Scary Stories to Tell in the Dark she could be an interesting choice as well.

Collider must have some insider info because they had this to say about possible casting for the role: “Though it’s still very early in the development process and there’s no script yet, sources say that this time around, telekinetic teen Carrie White will likely be played by either a trans performer or an actress of color rather than a cis white woman.”

I’m all for approaching classics in a new way, especially when the story has already been told three different times. We will have to wait and see. 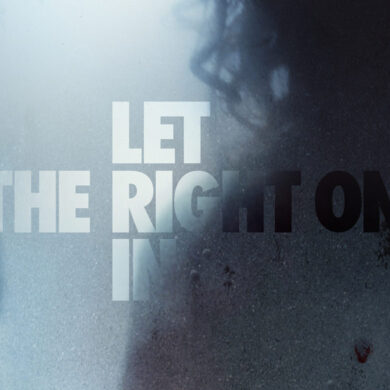