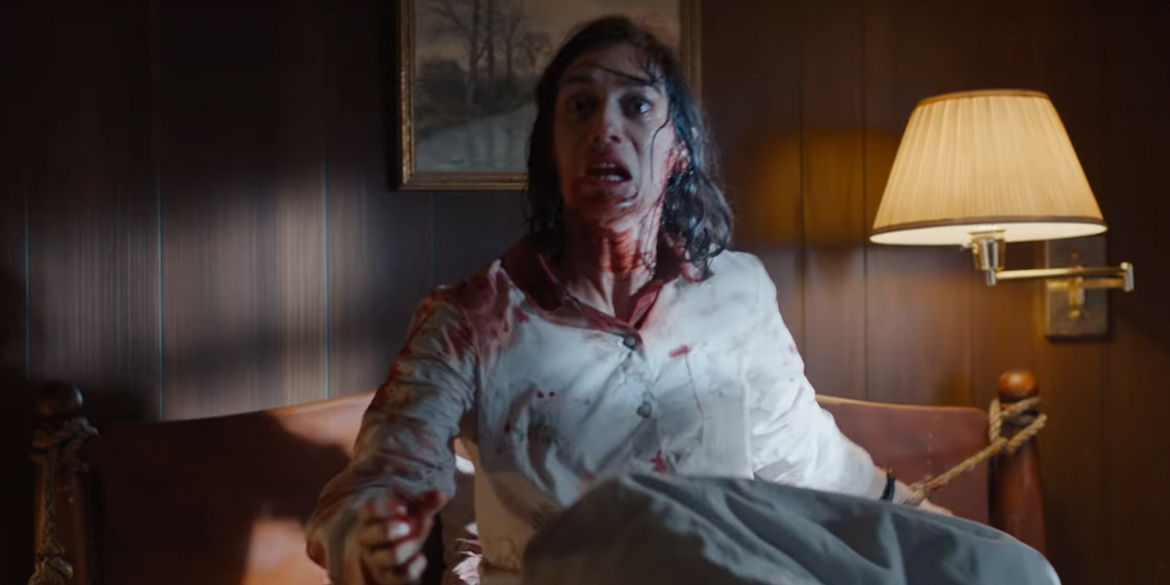 The teaser trailer for Castle Rock season 2 has arrived. In Season 2, a feud between warring clans comes to a boil when budding psychopath Annie Wilkes (Lizzy Caplan), Stephen King’s nurse from hell in Misery, gets waylaid in Castle Rock.

Along with Lizzy Caplan the cast welcomes, Tim Robbins who should feel right at home in Castle Rock with his previous role in The Shawshank Redemption. Alongside Robbins the cast is rounded out by Elsie Fisher (Eighth Grade), Yusra Warsama, Barkhad Abdi, Matthew Alan, John Hoogenakker and Paul Sparks. Robin Weigert.

Castle Rock is an original suspense/thriller — a first-of-its-kind reimagining that explores the themes and worlds uniting the entire King canon, while brushing up against some of his most iconic and beloved stories.

I thought season 1 was really solid with some great moments but overall the last couple episodes took it down a notch for me. From something that could have been great turned out to just be okay. Still really entertaining and I look forward to more tales within the Stephen King universe and many more seasons of Castle Rock. 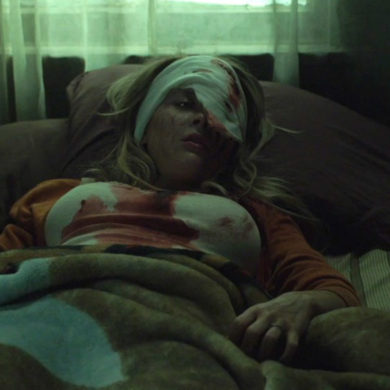