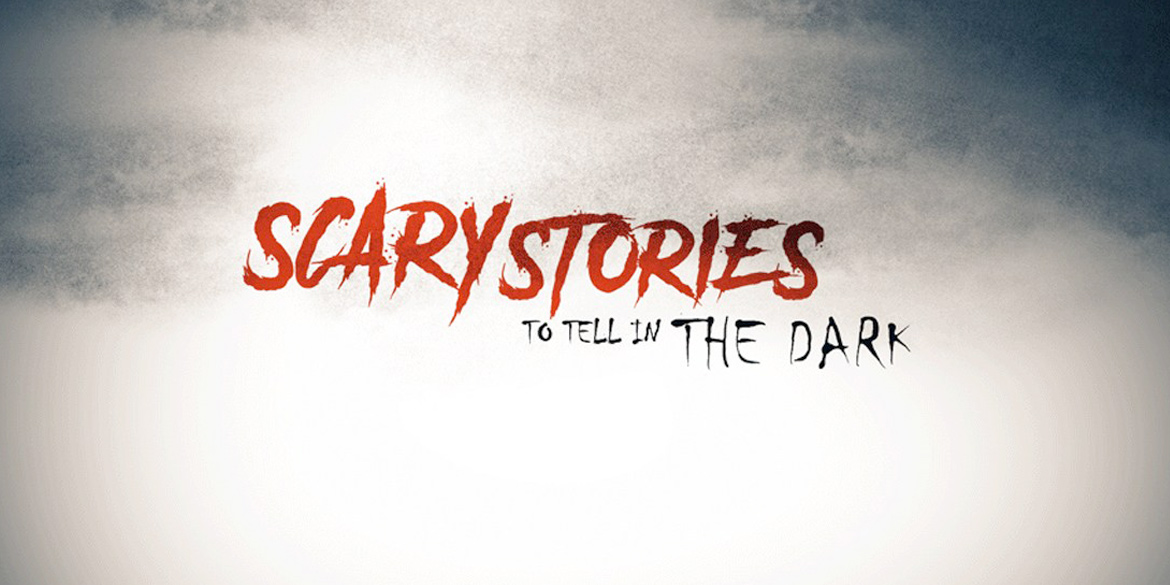 CBS Films
Share
ShareTweet
CBS Films and eOne announced today that Dean Norris (Breaking Bad, The Big Bang Theory), Gil Bellows (Patriot, Jett) and Lorraine Toussaint (Into The Badlands, Selma, Orange Is The New Black) have joined the cast of SCARY STORIES TO TELL IN THE DARK.  The film is being directed by André Øvredal (The Autopsy of Jane Doe, Trollhunter).  Kevin Hageman and Dan Hageman (LEGO Movie, Trollhunters: Tales of Arcadia) co-wrote the screenplay with Academy Award®-winner Guillermo del Toro and Patrick Melton & Marcus Dunstan from the bestselling trilogy of books by Alvin Schwartz.  The film is being produced by Guillermo del Toro as well as Sean Daniel and Jason Brown of Hivemind along with Academy Award®-winner J. Miles Dale and Elizabeth Grave.

Inspired by one of the most terrifying book series of all time, SCARY STORIES TO TELL IN THE DARK follows a group of teens who must solve the mystery surrounding a wave of spectacularly horrific deaths in their small town.

André Øvredal commented, “Lorraine, Gil and Dean are exceptionally talented actors who also happen to be game for all of the creepy madness that this film entails.  We are thrilled to have them aboard our macabre little train.”

SCARY STORIES TO TELL IN THE DARK is currently in production.  Mark Ross and Alex Ginno are overseeing the project for CBS Films which will distribute the film in the US as part of their ongoing partnership with global content leader Lionsgate. 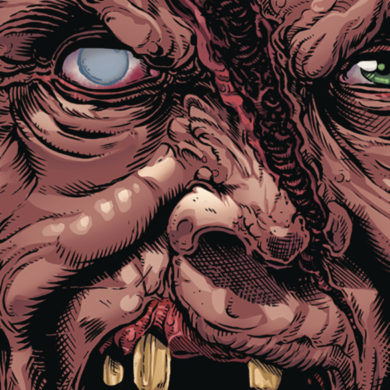