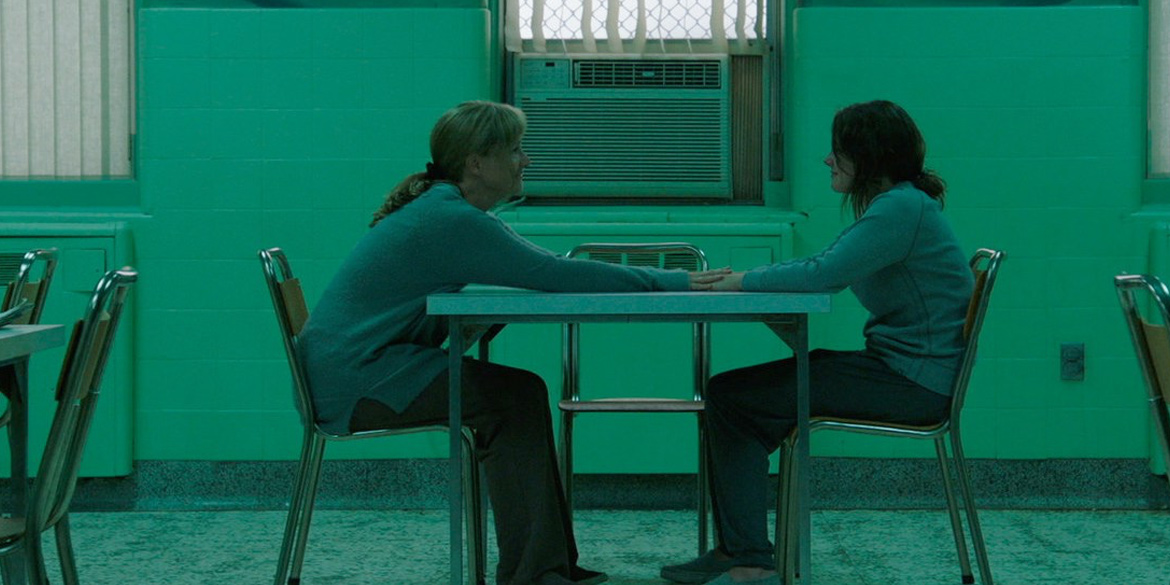 Watching this episode, it seems like the show set out to completely upset all expectations it created in the first episode. If this was the goal, then it succeeded beyond expectations. The trouble, angry schizophrenic is now a hero. The ineffectual, indifferent young cop is now a fearless slayer of monsters. And the pretty, idealistic social worker now revels in child sacrifice and cannibalism with equal aplomb. It all works quite well to show a world that is fundamentally out of balance where anything is permissible thanks to the evil that rules there. Sacrifice Zone starts out by making the super powered Peach family seem all but unstoppable. By the end, even they are revealed to be at the mercy of an even greater cosmos.

The sick weirdness and lush gore of the Butcher’s Block season culminates here as a fight over the life of one child, and a clash between two families. One is a family of choice, formed of Zoe (Holland Roden), Luke (Brandon Scott), and Louise (Krisha Fairchild) – the broken and abandoned of society who must make a desperate last stand against evil because there is no one else who will. The other, the Peaches, led by Joseph (Rutger Hauer) and his new protege Alice (Olivia Luccardi) are a literal blood family whose pleasant airs and smiling features are fueled by abuse, cruelty, mistreatment and decay. It’s contemporary American class struggle told with operatic set dressing, Southern Gothic sensibility, and a literal horned god presiding as arbiter and executioner.

Or, if you prefer, it’s a pack of cannibals trying to feed a little girl to a horned abomination in a run-down park while a our pack of scrappy heroes tries to stop them. Sacrifice Zone features some impressive sets, wily confrontations, and buckets of gore that have to be seen to be believed. When the slaughter finally ends, we somehow arrive at a happier, more uplifting ending than Channel Zero offered us with either Candle Cove or No End House, but there is still sadness and loss mixed in with the joy, along with the hint that at least some aspect of the threat is still out there and trying to cause harm.

For all its spectacle, Sacrifice Zone could have delivered a little more of some of its juicier tidbits. At one point Mr. Hauer undergoes a frightening transformation, showing us what Joseph Peach has really been hiding all these years. This nasty incarnation of the main villain could definitely have used more screen time, showcasing not only its powers and abilities, but just how and why it came to be. That bloody rag in the mouth could use some explanation too. Furthermore, a few of the villains have their fates left ambiguous. Since Butcher’s Block is self-contained and there won’t be a follow up, it would have been nice to know exactly where these characters now stand in the world along with their fellow survivors.

All of the actors are spot on in this final installment. Rutger Hauer might be the big name draw this season, but viewers tuning in to see him will find treasures in the performances of Roden, Lucardi, Fairchild, Scott, and all the rest. Horror fans tuning in looking for atrocity and gore will find their taste rewarded. Channel Zero has been all about character development from the beginning and they stay true to their mission with the finale of Butcher’s Block, even if it does come at the expense of some explanation or screentime for some of the more mysterious characters. If you’ve stuck with Butcher’s Block this far your patience will be rewarded.

And yes, there really is death by explosive decompression. A lot of it. 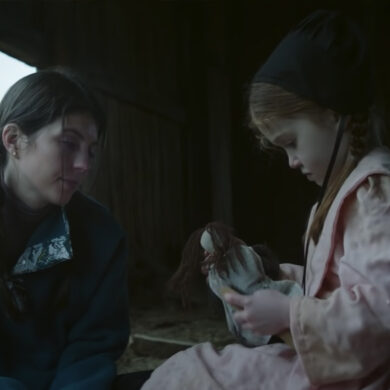