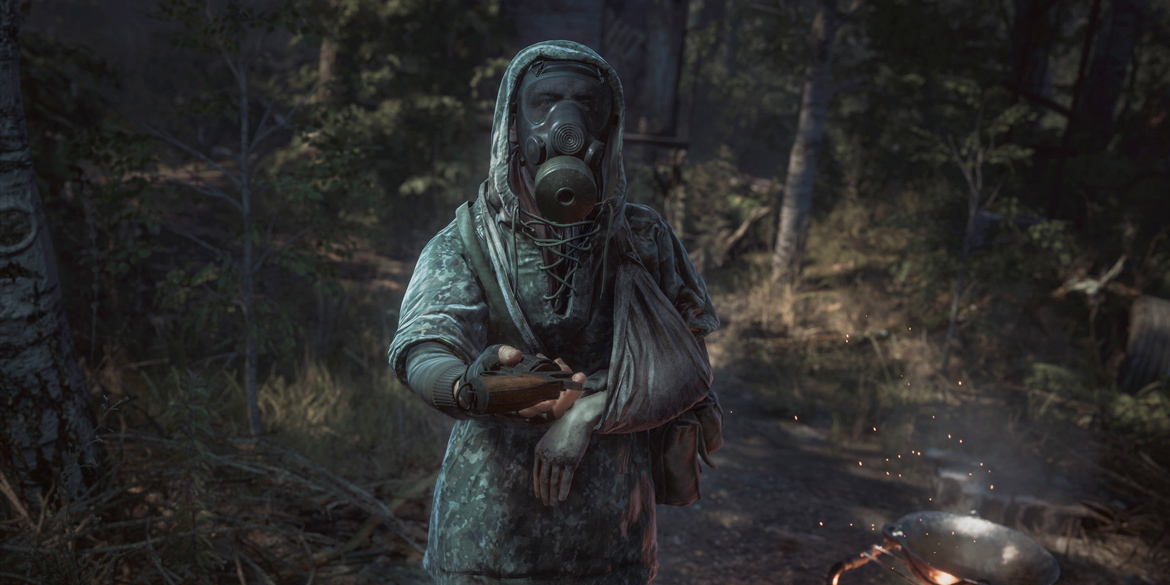 With the success of HBO’s Chernobyl series there is renewed interest in revisiting the history surrounding it – including things we may have never known about the tragedy. Which is why The Farm 51’s Chernobylite game is so intriguing. Not only does it weave in the overall themes that we are aware of but it adds new wrinkles that you can control which ultimately can cause a butterfly effect and change history.

SYNOPSIS:
It’s a science-fiction survival horror experience, mixing the free exploration of its disturbing world with challenging combat, unique crafting, and non-linear storytelling. Play as a physicist, one of the Chernobyl Power Plant’s ex-employees, and investigate the mysterious disappearance of your beloved. Try to survive and reveal the contamination zone’s twisted secrets. Remember, the military presence is not your only concern.

Explore the heart of darkness – the Chernobyl Nuclear Power Plant itself. Investigate the terrifying environments of Kopachi kindergarten, climb the mysterious Eye of Moscow, and inspect the fragments of the abandoned city of Pripyat. Experience 8 hours of constant survival and non-linear storytelling.

While there is no firm release date yet we have heard Chernobylite is scheduled for a late 2020 for PC – a console release will follow soon after at a later date. Until then Chernobylite is available to check out on Steam Early Access and GOG.com. Check out the trailer below. 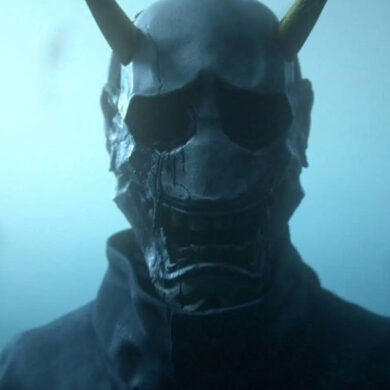