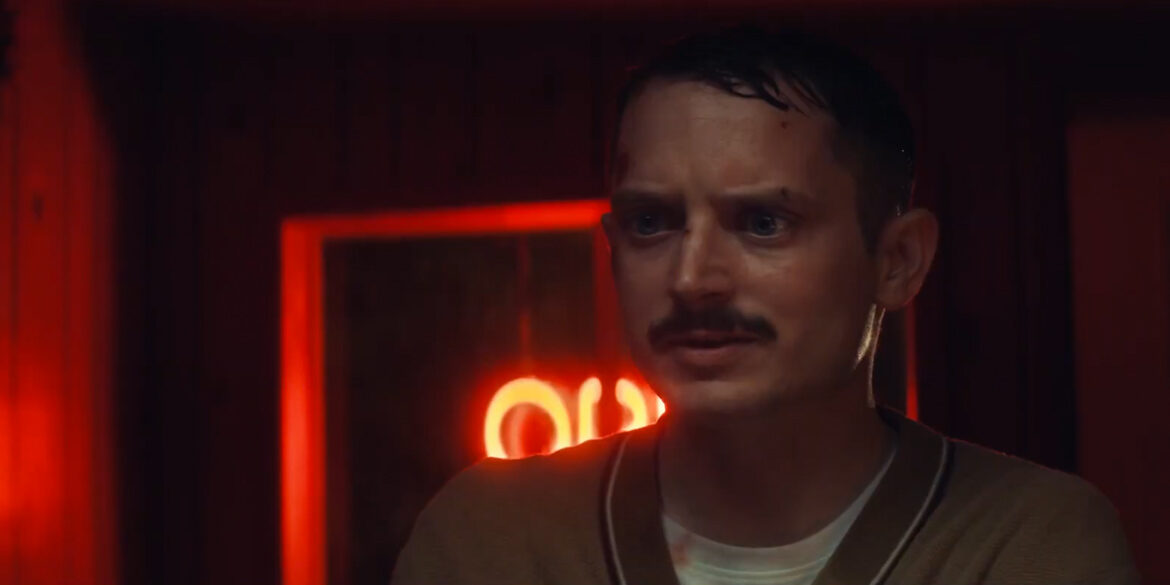 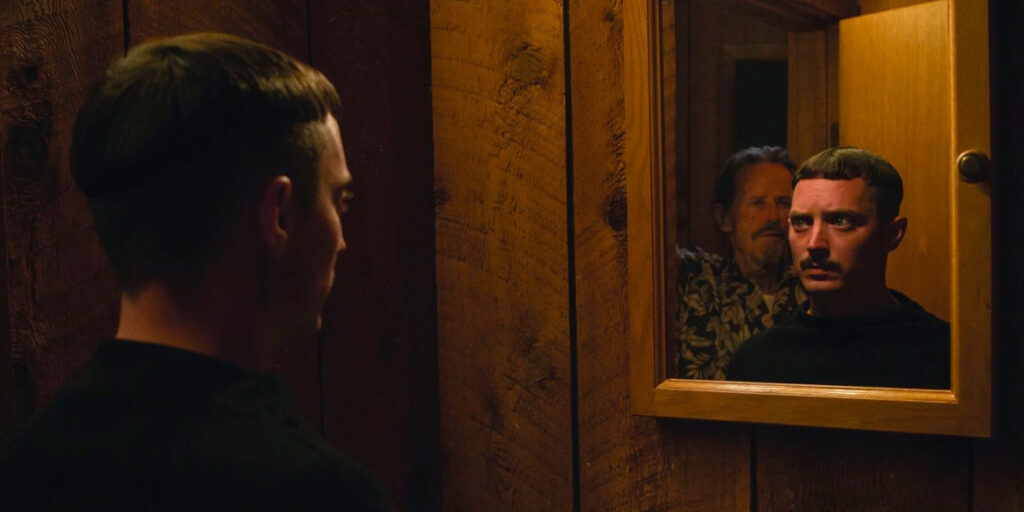 ‘Come to Daddy’ is a thoughtful, character driven thriller spiked with uncommonly dark comedy and more than a few outrageous turns. Elijah Wood (The Lord of the Rings) plays a man in his thirties who receives a cryptic invitation to a remote cabin for a visit with his father after a lifetime of estrangement.

Opening in select theaters nationwide + on demand on February 7, 2020. 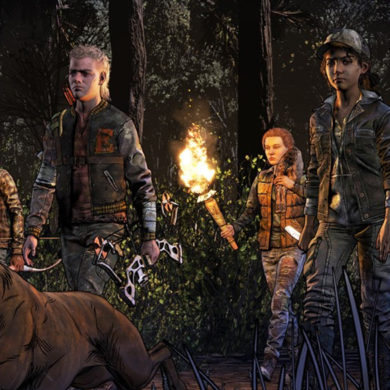