The official poster was released for the upcoming horror flick Cooties, which will be playing as part of the 2014 Sundance Film Festival, taking place January 16-26 in Park City, Salt Lake City, Ogden and Sundance, Utah. The design is awesome and is a throwback to old VHS covers. I love it.

Cooties will have its world premier in the “Park City at Midnight” section, Saw and Insidious‘s Leigh Whannell writes and stars in the film with Elijah Wood, Rainn Wilson, Alison Pill, Jack McBrayer, Leigh Whannell, and Nasim Pedrad.

SYNOPSIS: A mysterious virus hits a small Illinois town, affecting only the prepubescent population, transforming them into violent, feral little monsters. The virus centralizes in the town’s elementary school, and quickly the infected students have the teaching staff under siege, acting out deadly revenge fantasies with an eerie sense of childlike glee. Finally, the teachers band together, led by a hapless substitute who grew up in the town, realizing they must do the unthinkable if they hope to survive.” 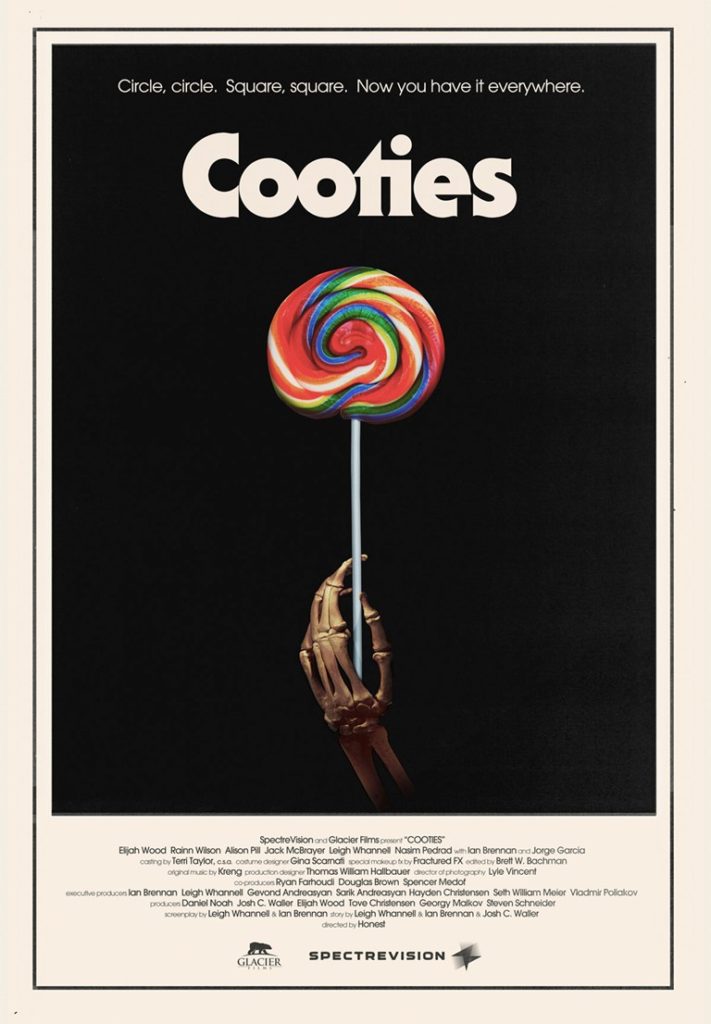 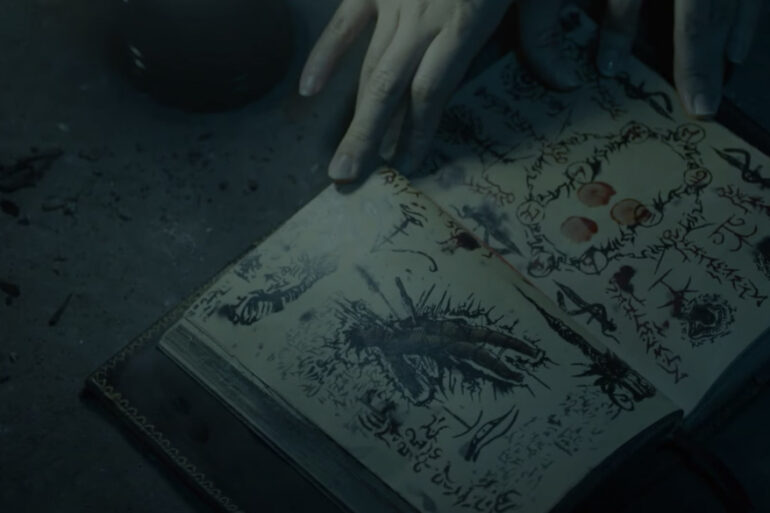 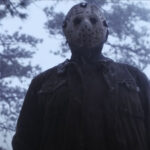 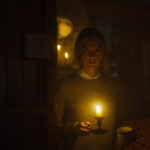 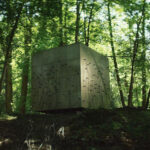 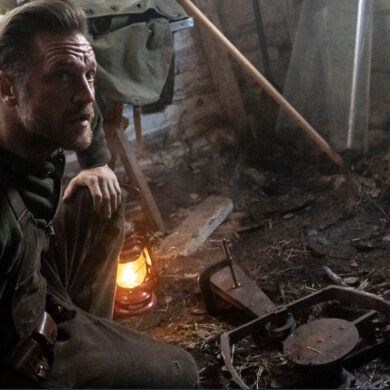