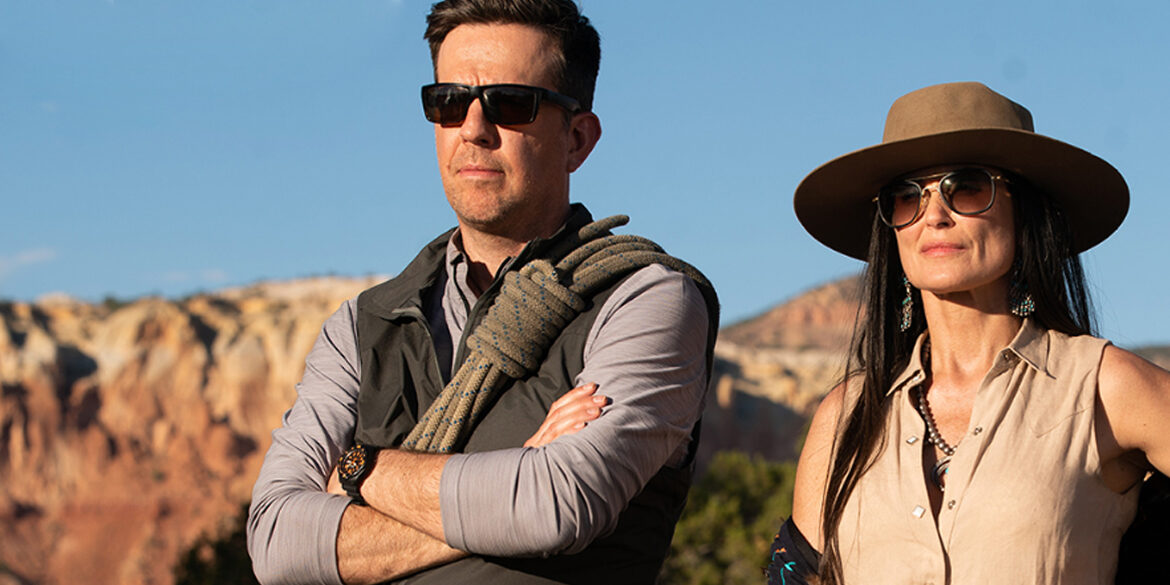 Crackle Plus in partnership with Screen Media announced that the horror comedy film ‘Corporate Animals’ will be exclusively available for free on Crackle beginning Tuesday, September 1.

As one of the only AVODs continually adding original and exclusive programming that uplifts, entertains, and inspires audiences, Crackle adds ‘Corporate Animals’ alongside original and exclusive titles that can only be found on Crackle, including  ‘Cleanin’ Up the Town: Remembering Ghostbusters’ and ‘The Clearing.’

SYNOPSIS:
Lucy (Moore) is the self-involved CEO of Incredible Edibles, an edible silverware startup that she believes will help save the planet. She drags her mismatched employees on a corporate team building weekend in New Mexico, convincing the outdoor adventure leader Brandon (Helms) into taking them on an advanced caving course. The trip quickly falls apart when a cave-in traps the group deep underground, and not even Brandon can save them as they try to figure out a way to survive.

From ‘Creep’ director Patrick Brice, ‘Corporate Animals’ made its world premiere at the 2019 Sundance Film Festival and was picked up by Screen Media Ventures

“I couldn’t be more thrilled for Corporate Animals to have found a home at Crackle,” said Brice. “I feel like their audience is a perfect fit for our insane little movie!”

“Corporate Animals is a hilarious dark comedy our fans will love,” said Philippe Guelton, president of Crackle Plus. “With its all-star cast, this is a great addition to our ever-expanding slate of original and exclusive programming.” 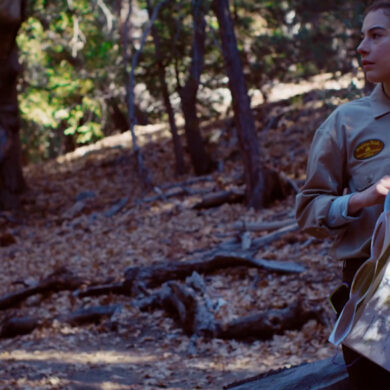