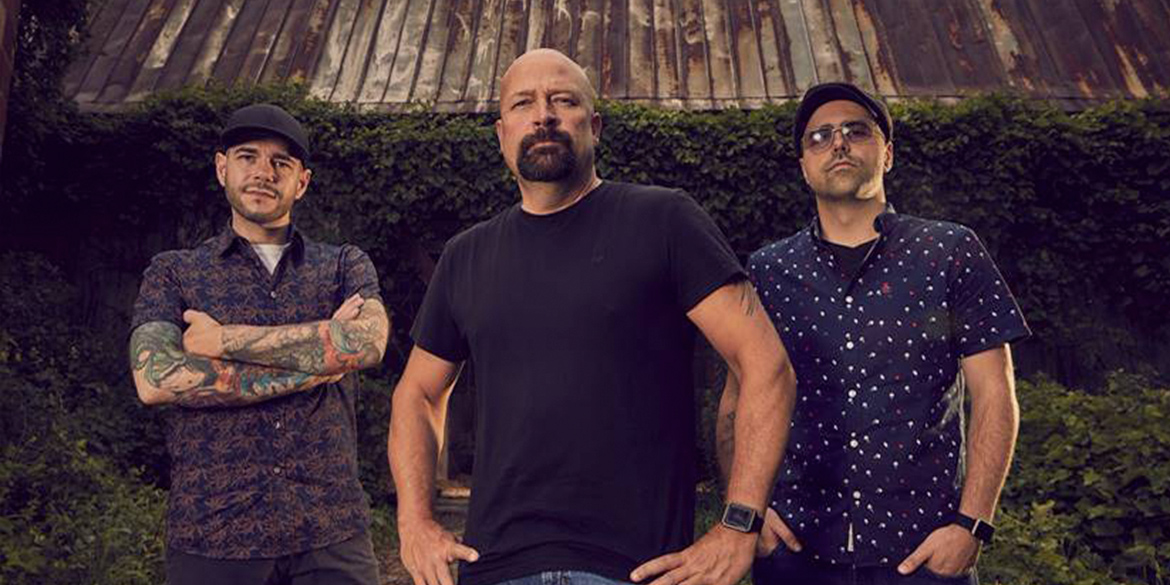 Travel Channel is the king of paranormal programming and their third annual “Ghostober” event is in full effect with new episodes from all of our favorite supernatural shows.

Including the show that started the pop-culture ghost hunting phenomenon, ‘Ghost Nation’ (formerly ‘Ghost Hunters.) We were lucky enough to chat with Steve Gonsalves and Dave Tango about all-new otherworldly adventures that they have in store for us starting on October 17th with the episode ‘Evil Ink.’ Joined by Jason Hawes and special guests the trio is getting back to its roots, helping homeowners who are dealing with harrowing hauntings and people whose lives have been overtaken and threatened by unexplained phenomena.

Check out our full interview below and look for our full podcast episode on the //crickets podcast network!

Season Two Premieres Saturday, October 17 at 9 p.m. ET/PT
In the premiere episode, “Evil Ink,” Jason Hawes, Steve Gonsalves, Dave Tango and Shari DeBenedetti investigate the paranormal events plaguing the Zone13 Tattoo and Body Piercing shop in New Jersey. They head to the town of Deptford to investigate the tattoo shop where disturbing apparitions, disembodied voices and even physical encounters are threatening the business. After their own investigation, it seems that whatever noises the team are hearing are following them as they move. With all these strange happenings and fresh evidence, the UPRO team will determine if the shop is actually haunted by one of the property’s former owners, a woman named Bertha.