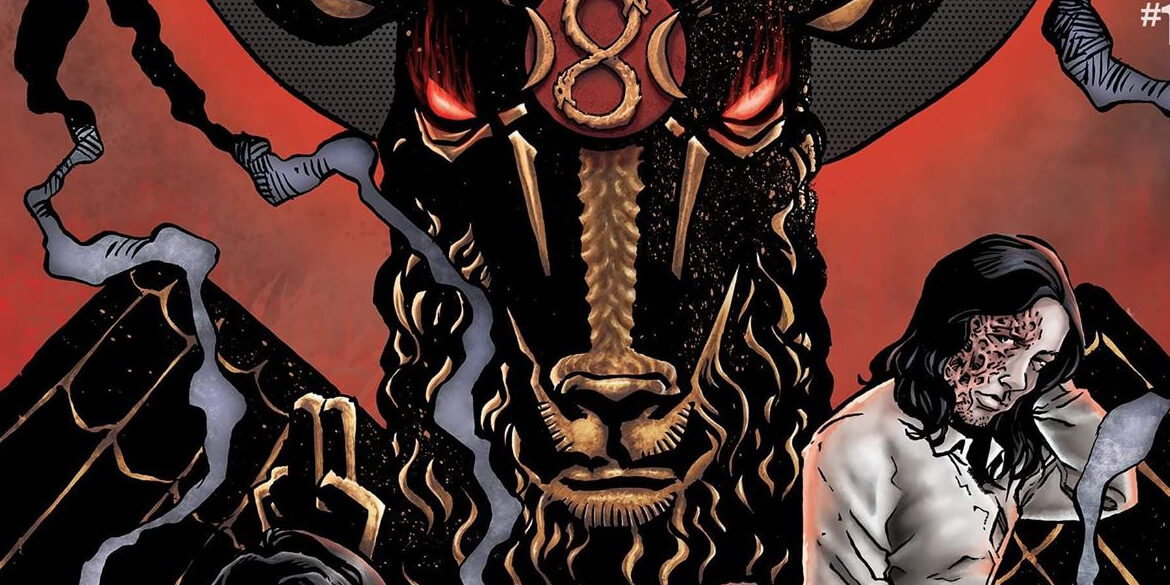 Cult of Dracula begins with the grounded sensibilities of a true-crime detective story. Special Agent Malcolm Bram is investigating a tragic event dubbed by the media as the “Cult of Dracula Mass Suicides”. Bram’s investigation serves as a framing device to keep readers grounded as they tumble down the rabbit hole to discover that this weird little cult is much older and much darker than perhaps anyone could imagine.

Bram is an original character, a nod to Dracula author Bram Stoker. The cast are re-imaginings from the original novel. Abraham Van Helsing, as an example, is a defrocked Eastern Orthodox priest turned college professor. Together with grad students Mina Murray and Jonathan Harker he forms a documentary crew working on a film about Robert Renfield, the cult’s enigmatic guru and leader.

The most fun aspect of writing Cult of Dracula, according to Davis, was exploring the various vampire myths from so many different world cultures. “As I was researching, I kept coming across this one common thread. La Llorona, Babaroga, Lamashtu, Lamia, Lilith…every culture has a story about a dark woman who steals children to devour their blood…that was Lucy in Bram Stoker’s Dracula. I wanted to explore how those
might all come together,” he said.

Pre-order Cult of Dracula now from corner-box.com or pick it up in comic book stores this Fall. 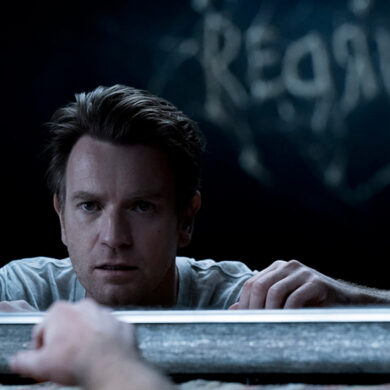