A couple months back we got the first trailer for the upcoming Warner Bros. horror flick The Curse of La Llorona. It was a surprisingly effective look, yet didn’t really give us an idea as to the scope of the film. Well, with the film coming out in April, we’ve got a perfectly times new trailer, that expands on things a bit, while adding in what feels like 5 billion more jump scares. That’s either music to your ears or cause for concern. Either way, take a look below.

Speaking of music, the score and sound editing work here, is rather good. It cribs some from the likes of Hereditary and other trailers of that nature, which is a compliment, to be sure. Sifting through the litany of previously mentioned jump scares, there’s also a fair amount of atmosphere present. We’ve moved from road and alleyways to a house setting, where most of the action will likely take place. Things feel to have an extra beat to them, which is surprising, lingering on a moment longer than expected before striking. How that comes across in the final film is anyone’s guess. If it’s used for more than jump scares that may keep things from being one note.

Here’s your handy dandy official synopsis, in case you’re having trouble following along:

“In 1970s Los Angeles, La Llorona is stalking the night—and the children. Ignoring the eerie warning of a troubled mother suspected of child endangerment, a social worker and her own small kids are soon drawn into a frightening supernatural realm. Their only hope to survive La Llorona’s deadly wrath may be a disillusioned priest and the mysticism he practices to keep evil at bay, on the fringes where fear and faith collide.”

Arguably the biggest draw for this film (outside the PG-13 rating) is James Wan serving as producers. Over a number of films, his teaming with Warner Bros. on horror films, has burned a hole in the box office. Though he himself has moved on from directing this kinds of films, he’s able to hand money over to emerging directors. Which is rather exciting. Case in point, Wan is so sure of the talents of The Curse of La Llorona‘s director, Michael Chaves, that he’s handing him the reigns for The Conjuring 3.

Did this trailer make you jump? Are you ready for a film that feels like it should be a camp fire story? Does PG-13 horror give you pause still? Sounds off in the comments. Warner Bros. seems rather confident in this film’s ability to rake in money at the box office, by not shifting it away from an overcrowded month. We’ll find out soon enough. The Curse of La Llorona looks to leap out at unsuspecting theater-goers on April 19th. Be sure to check around your bathtub frequently, until then. 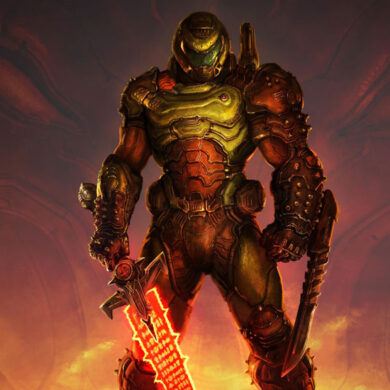