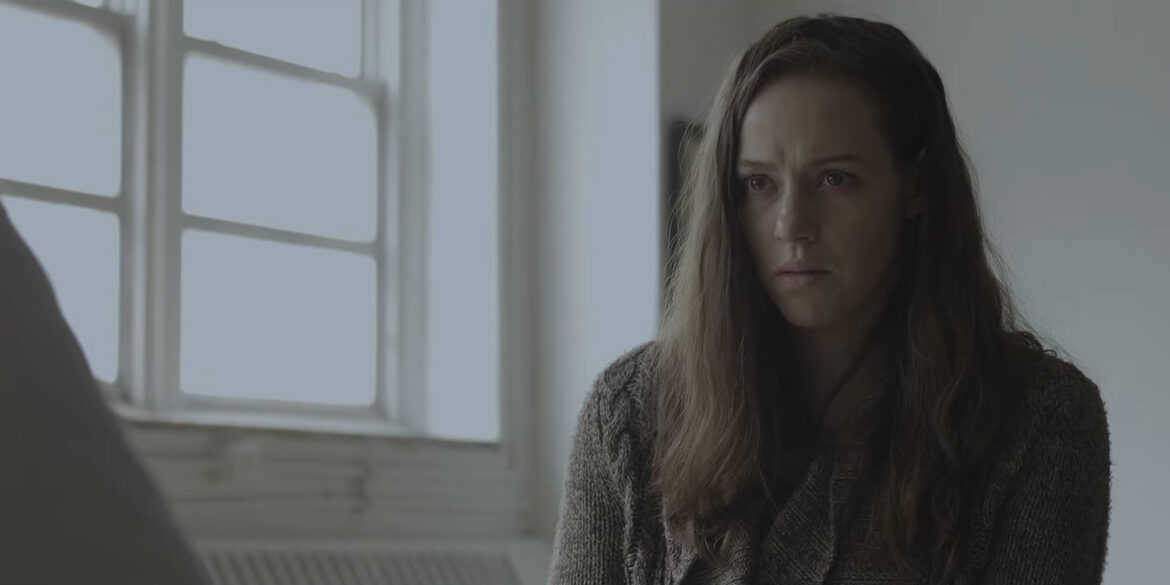 A young woman is committed to a psychiatric hospital claiming that her newborn has been abducted by a secret society called the Dark Red — an ancient, underground cult that harvests and controls an incredibly rare blood type that gives one the power to hear and guide another person’s thoughts. She says that she is special: that she carries a pure and powerful strain of the blood like nothing seen before, and that the society sees her and her child as its next evolution or perhaps its greatest threat, should she turn against them.

Is the Dark Red entirely a figment of her imagination a complex coping mechanism to overcome a terrible personal tragedy or is there some truth behind her story? 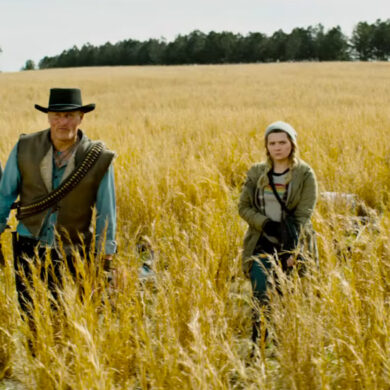