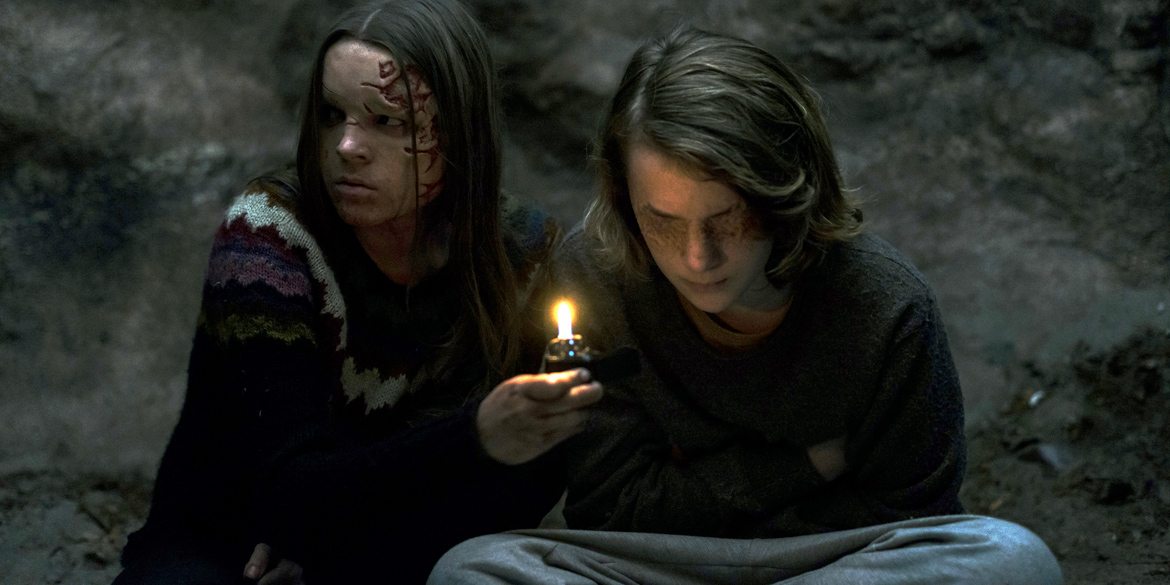 Part gothic fairytale and part chilling horror, director Justin P. Lange’s debut feature balances rich imagery with a brutal and bloody story of unlikely kindred spirits who must defend themselves against the villainous powers of the ‘normal’ world.

The Dark takes place on the outskirts of a small town that lies on Devil’s Den, a mysterious tract of woods where many have entered but no one has ever left. The local rumor is that the spirit of a young girl who was horrifically murdered there haunts and hunts in this dense forest, brutally slaying anyone who dares to step into her terrain. When a man with a dark past crosses her path, a series of events are set in motion that may lead to a peculiar kind of redemption for two tragically tortured souls.

Check out the trailer and poster debut below. In theaters and on VOD October 26th. 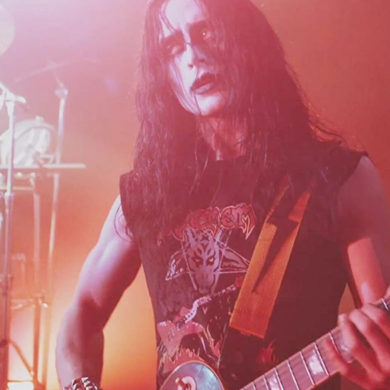