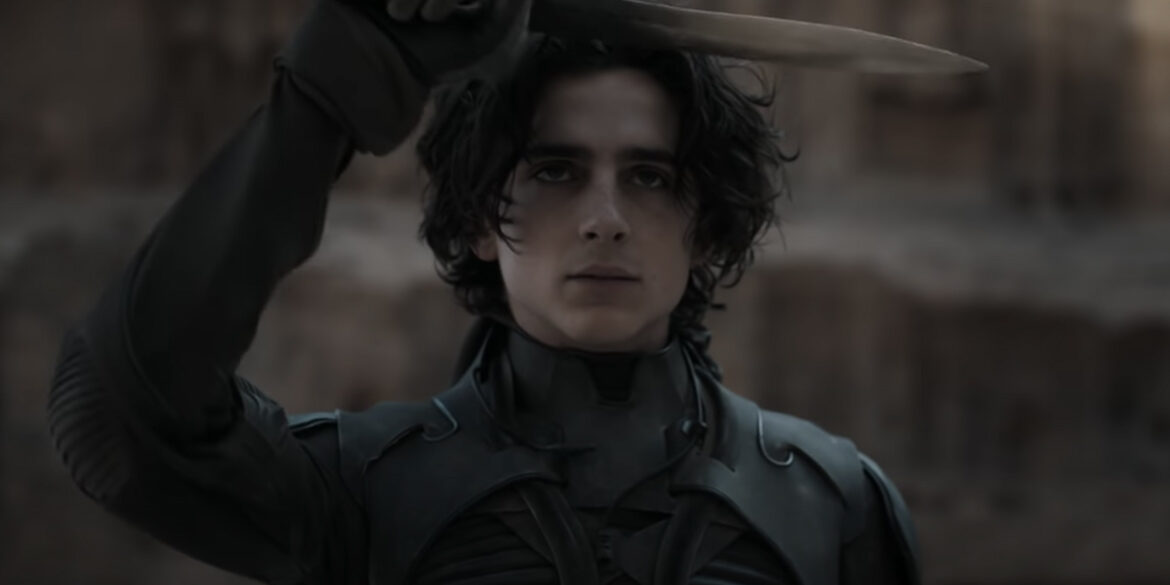 “Fear is the mind killer.”

Denis Villeneuve’s (Blade Runner 2049, Arrival) long awaited adaptation of the notoriously hard to film sci-fi classic ‘Dune’ has finally been released. The story follows Paul Atreides (Chalamet), who’s family fights for control of the planet Arrakis, the only place in the universe that can produce a very valuable substance. The trailer looks exquisitely epic and beautiful.

There have been a few attempts to adapt the novel to the big screen, most infamously Alejandro Jodorowsky’s endeavor to make a 10-hour feature that went so disastrously a famed 2013 documentary called ‘Jodorowsky’s Dune’ was made cataloguing the multiple failures of the production that would never see the light of day. In 1984, director David Lynch released his take on the novel. Although author Frank Herron was a fan, the movie bombed both financially and critically. This version looks like it will break the mold of the previous takes and shine through. “When the fear is gone, only I will remain.”

Villeneuve’s take is currently set to hit theaters on December 18, 2020. 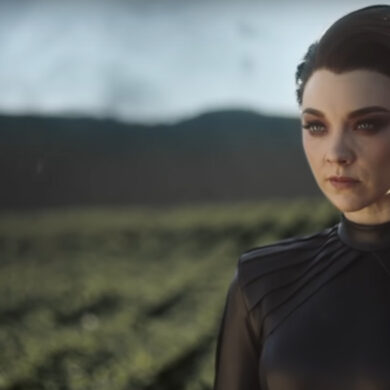