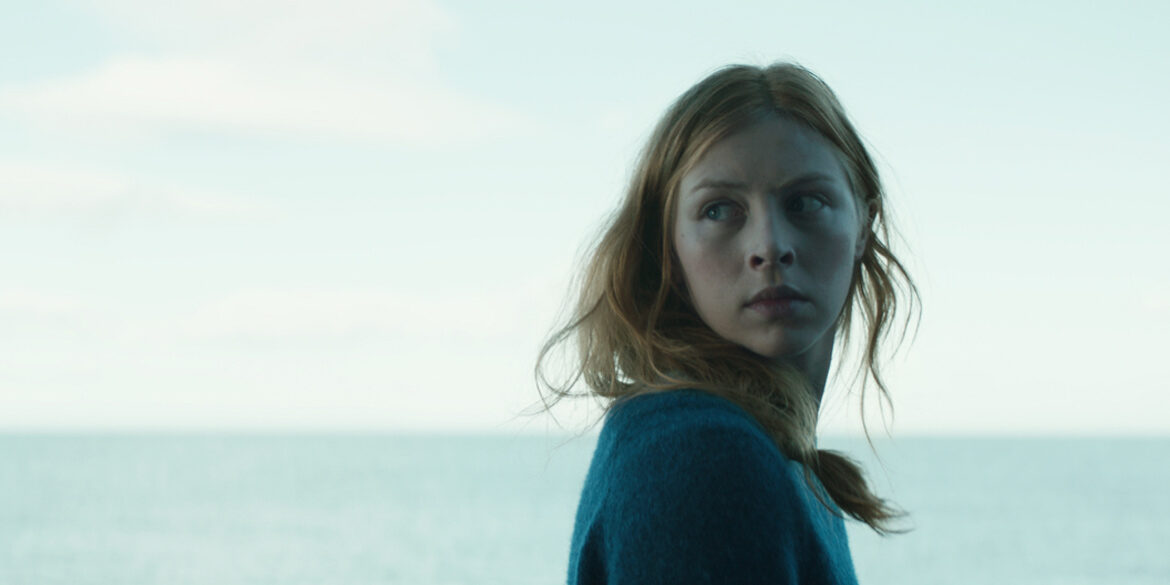 The live stream event will take place on https://seafever.watchdust.com on Thursday, April 9 at 5pm PT / 8pm ET.. For a small pay-per-view fee, fans can tune in to watch the official film premiere together, post their comments in a chatroom, and have their questions answered by the cast and crew via a moderated Q&A following the credits. The event will kick-off SEA FEVER’s On Demand and Digital release on April 10th.

This virtual communal experience is the first-of-its-kind – giving audiences the chance to interact with each other and the film’s stars in the comfort of their own homes. SEA FEVER initially had a nationwide theatrical plan in partnership with Alamo Drafthouse and Fantastic Fest. Downright Creepy also screened it as part of Panic Fest at Screenland Armour in Kansas City!

However, with the recent closure of theaters throughout the country due to the growing Coronavirus pandemic, Gunpowder & Sky pivoted from its original theatrical plans, and is bringing the communal theatrical viewing experience to audiences at home.

“Like everyone else, we are adjusting to life’s new challenges on a daily basis and feel Sea Fever is more relevant than ever,” said Janet Brown, EVP of Acquisitions and Global Distribution for Gunpowder & Sky. “We are psyched to host the first-ever live experience of a film screening, and can’t wait to share it with audiences!”

SEA FEVER made its world premiere at the Toronto International Film Festival with critical acclaim.

In SEA FEVER, Siobhán’s a marine biology student (Hermione Corfield) who prefers spending her days alone in a lab. She has to endure a week on a ragged fishing trawler, where she’s miserably at odds with the close-knit crew. But out in the deep Atlantic, an unfathomable life form ensnares the boat. When members of the crew succumb to a strange infection, Siobhán must overcome her alienation and anxiety to win the crew’s trust, before everyone is lost.

SEA FEVER has drawn comparisons to claustrophobic classics such as Alien and The Thing with RogerEbert.com declaring it, “One of those out-of-nowhere stunners” and “a masterful genre film.” Collider hails the films as, “A nightmare you can’t take your eyes off of, and can’t stop thinking about after it wraps up.”