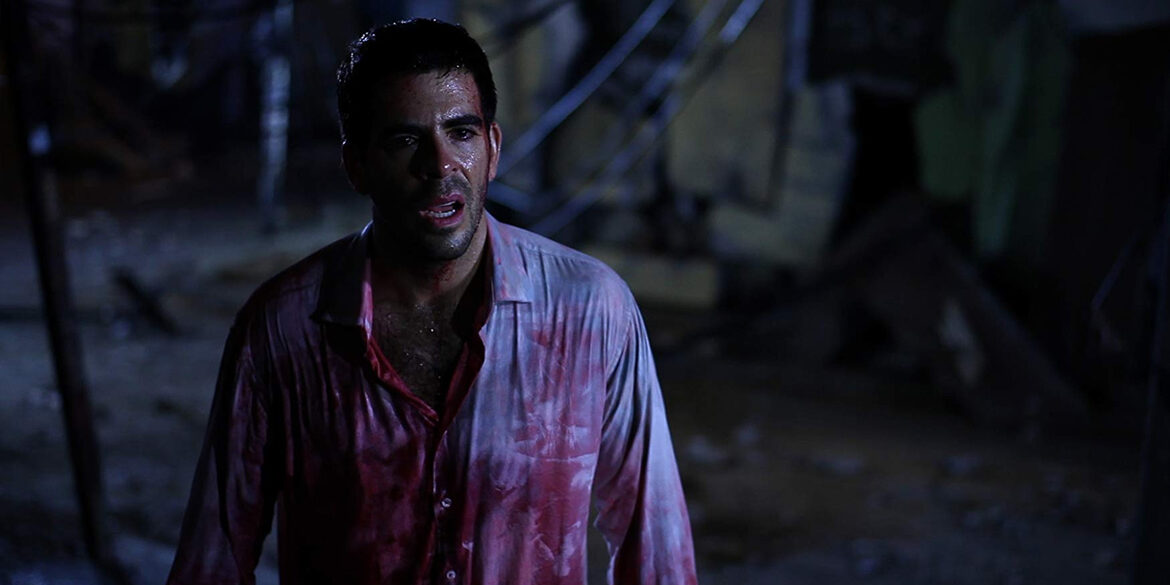 Screenwriters Ian Shorr and Peter Gamble have sold their horror flick ’10-31′ to Orion Pictures. The story comes from Laurie Ashbourne and Kathy Charles and will now be produced by Eli Roth and Roger Birnbaum from Arts District Entertainment in addition to John Zaozirny’s Bellevue Productions.

“Very rarely do you get a script that grabs you by the throat, holds you until the last page, and gives you nightmares after,” Roth said.

“I don’t want to reveal too much, but this is one of the best, scariest premises for a horror film that I have read in years. Slasher films are my favorite subgenre of horror, and this script has all the ingredients of a new classic. We are very excited to make this film with Orion, who we have a long relationship with, and who understand what it takes to make a no holds barred scary movie.”

The horror thriller follows a young woman who takes her niece and nephew trick-or-treating and discovers a note inside a candy wrapper that says there’s a killer loose on her block. 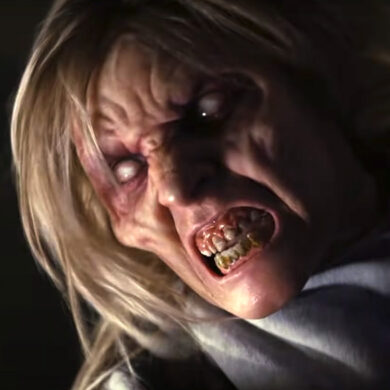