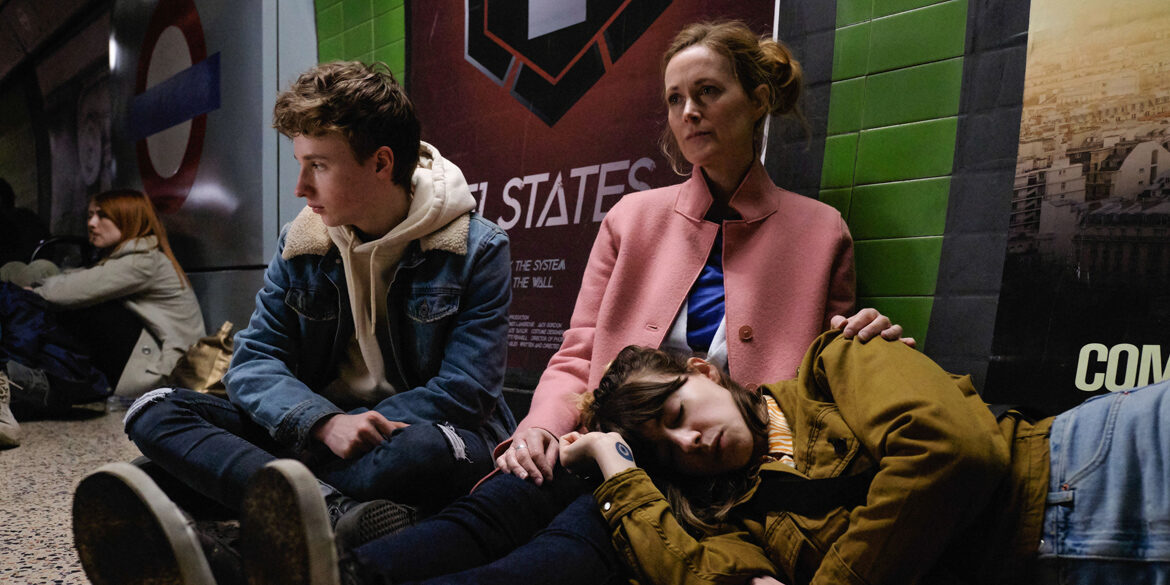 Set-in present-day Europe, War of the Worlds is a multi-faceted series, based on the story by H.G. Wells.   When astronomers detect a transmission from another galaxy, it is definitive proof of intelligent extra-terrestrial life. The world’s population waits for further contact with baited breath, but they do not have to wait long. Within days, mankind is all but wiped out; just pockets of humanity are left in an eerily deserted world.

War of the Worlds is written and created by the BAFTA award winner Howard Overman (Misfits, Crazyhead, Merlin), based on the timeless story by H.G. Wells. The series is being Executive Produced by Johnny Capps, Julian Murphy, and Howard Overman through their company, Urban Myth Films.

War of the Worlds will be available on EPIX and EPIX NOW, the network’s new streaming service available for download in the App store for iPhone, iPad and Apple TV and in Google Play for Android phones and tablets. 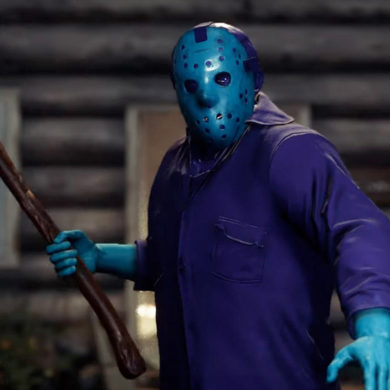 15 Games To Get You In The Mood For Halloween