Joey Graceffa and Studio71 Launch ‘Escape the Night’ Board Game 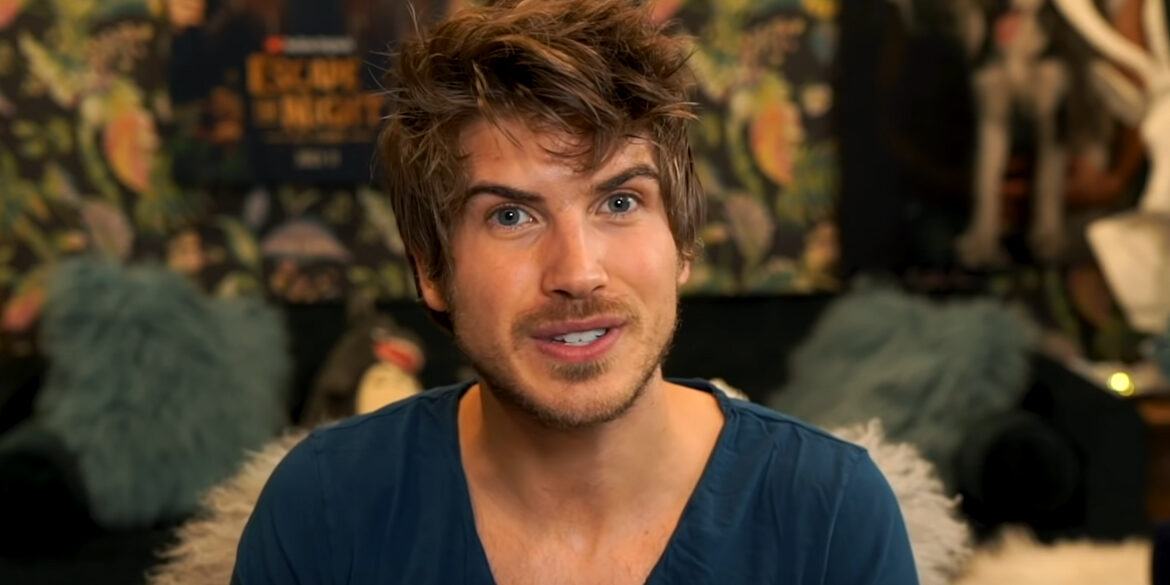 YouTube star Joey Graceffa (over 12M subscribers combined across his channels) has partnered with Studio71 Games, a Red Arrow Studios company, to help bring to life his vision to expand the Escape the Night universe with an all-new electrifying board game. Inspired by Graceffa’s murder-mystery YouTube series, the Escape the Night game is a magically haunting adventure set within a 1920s estate where an Ancient Evil lines the halls. Graceffa’s YouTube series has been viewed over 185 million times and ran for four seasons, making it the longest-running series on YouTube Premium. All four seasons are now available to watch for free.

The Kickstarter campaign can be found here: PlayEscapetheNight.com

“It has always been a dream of mine to bring the fantasy-horror world of Escape the Night into a new dimension where fans can experience, first-hand, solving diabolical clues, fighting mystifying monsters, and thwarting the mysterious man”, said Graceffa. “With the help of Studio71, I’ve been able to create a way for long-time viewers and those who are new to the Escape the Night universe to share in a personal passion of mine – board games. I can’t wait for people to journey back in time and dive into the soul-stirring, magical enchantment of the Escape the Night game.”

Assemble your friends and travel back in time to play a thrilling adventure that is set within an evil house, where you confront and battle the wicked that lies within. Players will explore the house, room by room, locating the Society Against Evil’s markers, fighting formidable monsters, and deciphering clues in order to collect precious relics. Once all markers are cleared, players may claim the artifact. But watch out, as a mysterious man looms the halls trying to stop you from advancing. While sometimes working together, players will also vote at the end of each turn for two players to battle one another in a daunting death challenge. In the final round, an hourglass will be set for the remaining players to take action as fast as they can in order to collect all the remaining artifacts. As time rushes through the hourglass, do you have what it takes to defeat the evil and Escape the Night? 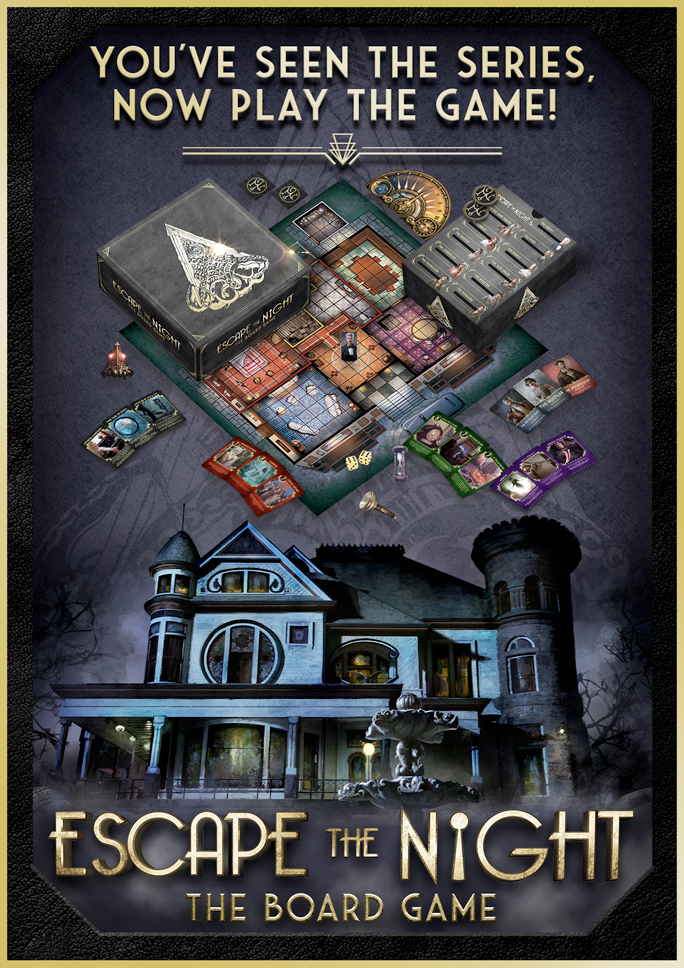 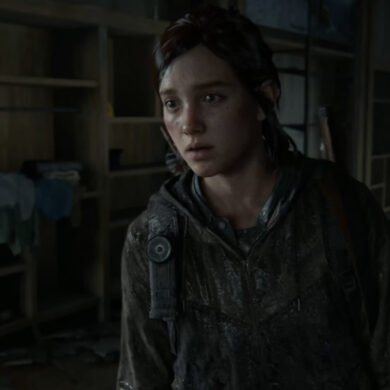