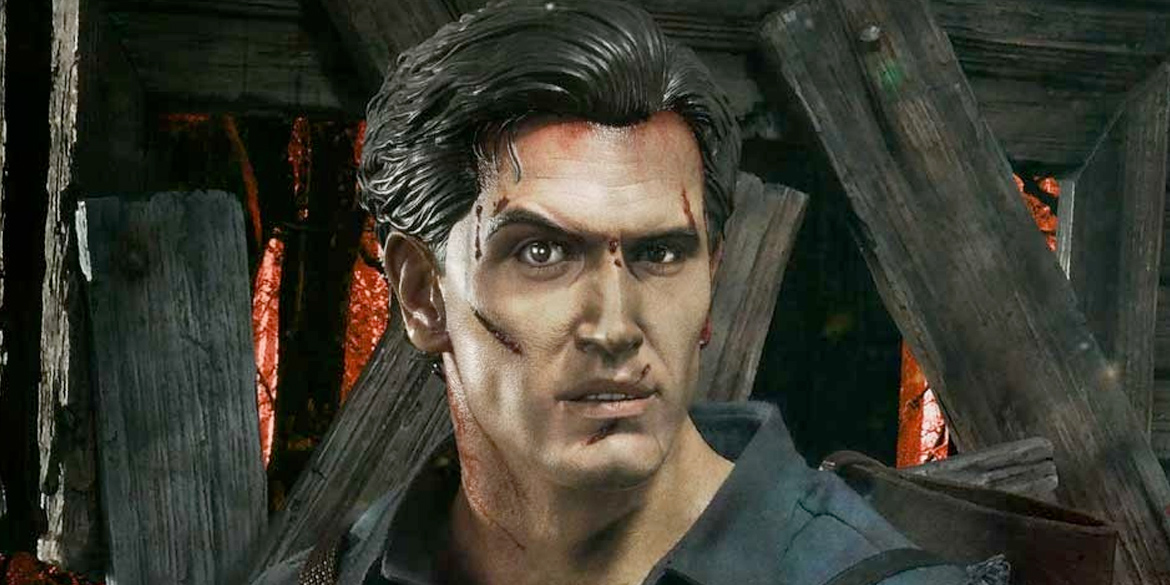 While we may have lost Ash vs Evil Dead on STARZ that doesn’t mean the Evil Dead franchise is dead just yet. Bruce Campbell would not confirm or deny he was done playing Ash – but another Evil Dead film is reportedly in the works as a follow-up to the 2013 practical effect gore fest. He also recently announced he would be hosting Ripley’s Believe It Or Not.

Film and TV news aside, we may get another Evil Dead video game before we get another film. In addition to all of this news we also heard an interesting tidbit from the man himself;

We’ll see more Evil Dead, that’s for sure. There is anEvil Deadvideo game out. A fully immersive video game probably within a year. I’m not sure about the day. There will be variations of that. There won’t be the original Ash anymore. That guy is done.” Campbell said.

So there you have it. A new version of Evil Dead may be hitting our consoles within the next year! You would think with a potential release date set so soon there could be some news out of E3 regarding the release but time will tell.

I still have Evil Dead: Regeneration for my PS2 sitting in a drawer yelling cheeky remarks at me from 2005. I can’t wait to see what a revamped game would look like in 2019. We also saw Ash make an appearance in Dead by Dawn. So what path will they go down? Will it be more of an arcade playful path similar to what they did in Regeneration or take a slightly more dark serious route? I for one would like to see a balance of both.

Stay tuned for more news as it develops. 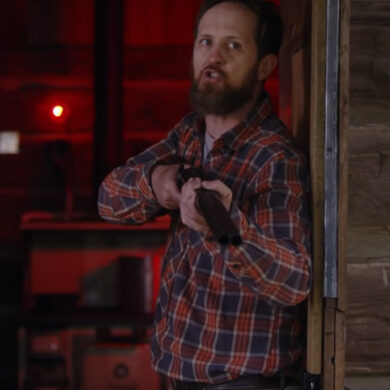 Short Film Spotlight: ‘Jameson’ is an Exercise in Survival Horror with a Twist