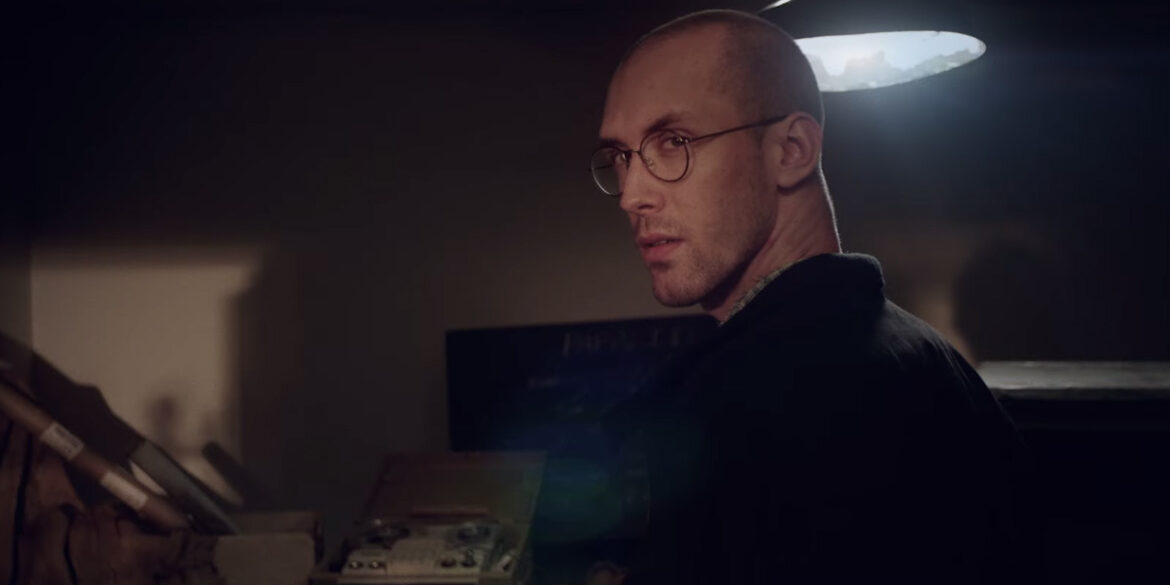 DUST, a division of Gunpowder & Sky, will debuting the sci-fi short BOX 616 on Thursday, October 10th and we have an exclusive sneak peek for our fans!

The story centers around a man named Malcolm who inherits a bank vault that contains classified government documents and an audio recording that urges him to complete a series of requests. Which makes us scream “WHAT’S IN THE BOXXXXX!”

Check out the exclusive trailer below along with a couple of new official posters.

DUST, a division of global content studio Gunpowder & Sky, is the first premium sci-fi entertainment brand that reaches fans across all platforms, giving voice to both emerging and established filmmakers.

In 2019, DUST released ZERO, a post-apocalyptic story of survival and hope, directed by the Brothers Lynch and starring Bella Ramsey (“Game of Thrones”).

DUST also hosts podcasts and special events such as “The Future Is Female” screening that celebrates female sci-fi directors in film, as well as ‘Represent: Diversity in Sci-Fi’, an art show and panel celebrating and examining multicultural voices in the sci-fi genre.

On August 18th, 2018, DUST launched DUSTx on Roku, a new sci-fi channel featuring timeless movies such as A Scanner Darkly, Bill & Ted’s Excellent Adventure, Star Trek: First Generation, Paycheck, and The Running Man, as well as series such as “Mystery Science Theater 3000”, “Ray Bradbury’s Science Theater”, “Beyond Westworld”, and the original “Roswell”; in addition, DUST 500+ short films by the talent of tomorrow, including Rise, Jonah, and Automata.

On August 19th, 2019, DUST launched the DUSTx mobile app on both iOS and Android, with a launch on AppleTV soon to follow. 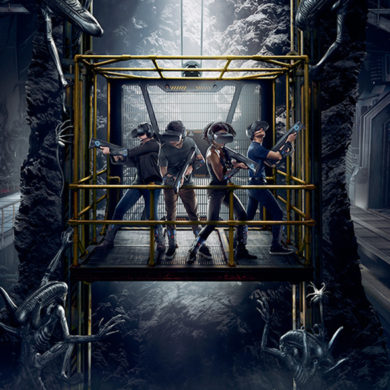