REVIEW: Facebook Watch Series ‘The Birch’ Expands on the Lore of the Short Film 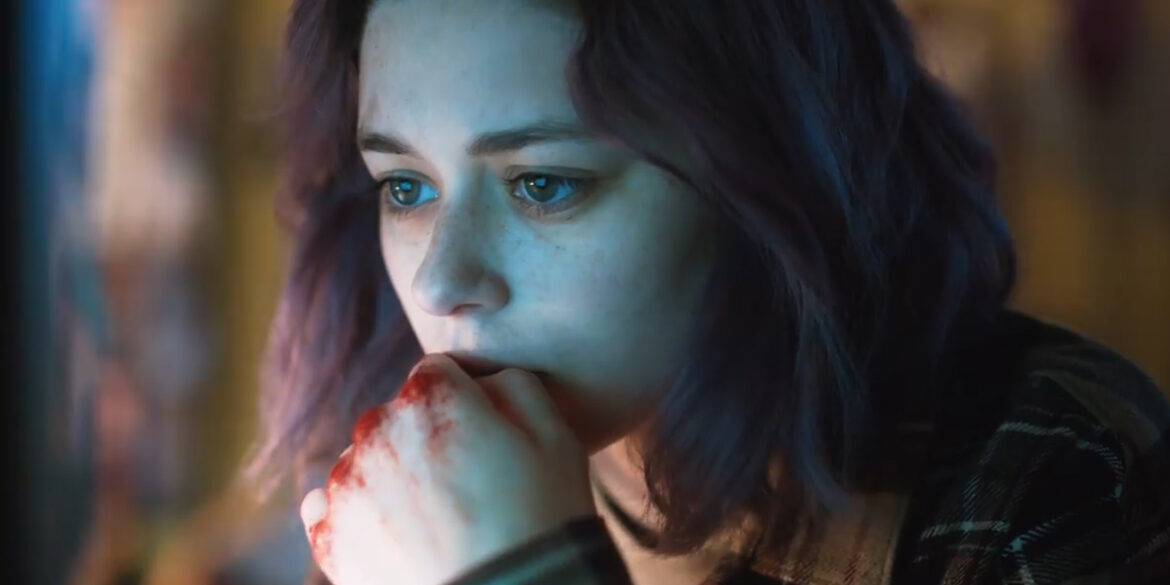 We first were introduced to ‘The Birch’ from Crypt TV and were lucky enough to screen it at our film festival Panic Fest to great praise. The creature design is fantastic and the short film left me wanting more. So when I first heard Facebook Watch was going to be creating a streaming series around the lore of ‘The Birch’ I was stoked!

The creature design reminded me a lot of the ‘Blair Witch’ action figure from McFarlane but even more sinister. Which then lead me down the path of how the short and overall idea compares to ‘The Blair Witch’ story. In some ways it reverse engineers the idea of what the lore around ‘The Blair Witch’ was and turns it on it’s head. Instead of protecting the woods and the story of the “Burkittsville Seven,” ‘The Birch’ now protects the beaten down and and watches over them.

“People are scum and the world is terrible.” Yeah, we hear you Evie. That’s what The Birch is here for. Like the poster says, “Protector. Predator.”

In the pilot for streaming series from Facebook Watch we get a lot of setup and backstory on Evie Grayson. Evie (Xaria Dotson), finds herself in over her head when she witnesses three teenage local drug dealers commit murder deep in the woods. Brutally threatened into silence, Evie decides to do what no one else in her town of King’s Point will do…take the dealers down.

After being bullied she finds a strange stick figure in the woods. An abstract representation of “her,” aka The Birch. Another nod in my opinion to ‘Blair Witch’

After doing a bit of research online about the weird stick figure she finds a strange video that outlines a similar situation that happened to another boy and how to summon “her.”

“She sees all the putrid stinking filth in this world and she sees I will rise above it. I gifted her my blood and I gifted her the possessions of those who scared me deepest. And in turn I received her loving protection against their awful stench – her vengence. For thee who makest me, I shall come, thee who breaks me, I shall come undone.”

This gives Evie the everything she needs to summon the beautiful protector from the woods. We get our first glimpse of The Birch in the series and it looks just as cool as it did in the short film. Setting up the series nicely to expand on the lore set forth in the original short from Crypt TV.

I look forward to checking out episodes 2 and 3 that are now available to view on FACEBOOK WATCH.

80
REVIEW: Facebook Watch Series ‘The Birch’ Expands on the Lore of the Short Film 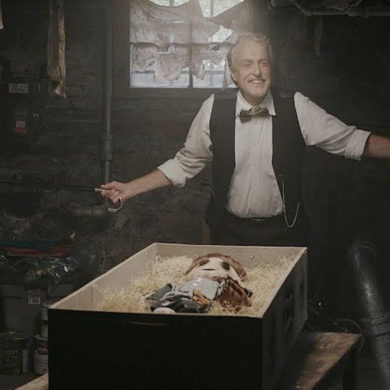