‘Feedback’ Takes Isolation Horror to the Airwaves in Trailer Debut 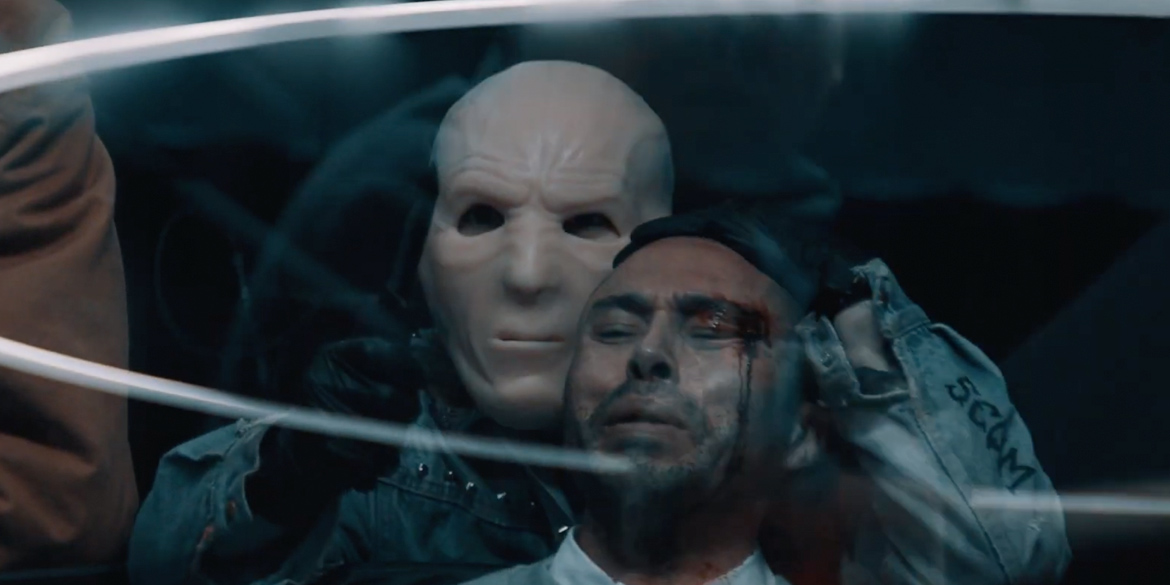 One of my favorite films in the last decade is ‘Pontypool.’ It was simplistic in its idea and executed to perfection. Taking place in one centralized location and letting the fear and confusion take hold with each passing scene. Since then we have seen radio stations take center stage in various indie projects like ‘The Vast of the Night’ or Rami Malek’s podcast ‘Blackout.’ just to name a couple.

Now we get a new take on what it would be like if a radio station was hijacked at gunpoint revealing a scandal live on the air. Check out the trailer below for ‘Feedback’ from director Pedro C. Alonso.

SYNOPSIS:
Jarvis Dolan (Eddie Marsan) is the star journalist of the successful London radio nightclub The Grim Reality. At the beginning of his program, some hooded macabre burst into the studio, taking control at gunpoint. They are there to bring to light a scandal that could be the end of Jarvis. Obliged to continue with the program, live, following the script of the assailants, the night will become a nightmare. 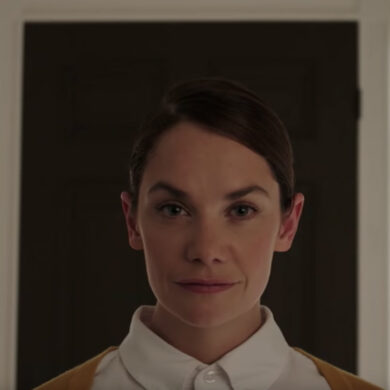