SXSW 18: ‘The Field Guide To Evil’ Paints A Beautiful, But Uneven Portrait Of Foreign Folklore 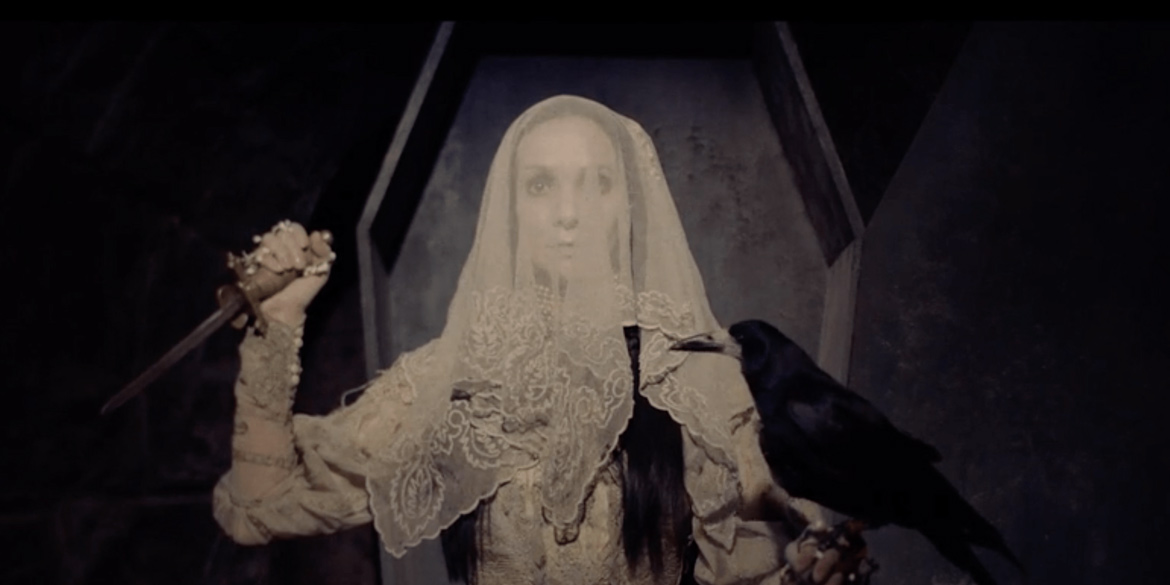 It’s kind of hard to imagine an era where horror anthologies are being made with great regularity, but here we are. In many ways that’s emblematic of the state of cinema. Where emerging talent seek out new avenues to garner attention, or break through to the mainstream. The past decade has success come in the form of the focused variations, rather that seemingly disconnected tales. The V/H/S series focuses on stories from first person POV.XX is directed only by females. Southbound is connected by a desolate stretch of highway. The ABC’s of Death is practically self explanatory. Now, the latest in line from the producing team of Ant Timpson and Tim League comes to the screen with slightly loftier, if not more ambitiously respectable intentions. Gathering 8 international directors together, they were given one take: make a short film based on the folklore of your country of origin. While The Field Guide To Evil suffers from the same issues that plague all anthologies, it’s a gloriously beautiful and at times mystifying experience.

Just as intriguing as the film’s central concept is that way of which The Field Guide To Evil came into being. Produced in a joint venture with Legion M, the team behind the film went to the fans for the first film equity crowdfunding campaign. Not only were they successful, but that outside the box thinking helps the film look as good as it does, with built in backing for stability. This, in turn, allowed them to scoop up a murder’s row of international developing talent, to tell the devilishly twisted tales. That alone is worth the price of admission.

As different as the styles of filmmakers are, the directors behind The Field Guide To Evil each understand the language of horror. Most of the talent involved has spent the last few years with films on the festival circuit. Each of them making waves in the process. Among them are Veronika Franz and Severin Fiala (Goodnight Mommy), Peter Strickland (Berberian Sound Studio), Can Evrenol (Baskin)  Yannis Veslemes (Norway), Calvin Reeder (The Rambler), Katrin Gebbe (Nothing Bad Can Happen), Ashim Ahluwalia (Miss Lovely), and Agnieszka Smoczynska (The Lure).

As with any movie anthology, there’s a couple of the shorts that are simply weaker than the best efforts. That’s not to say they’re outright bad or with merit, just that when seen in such close proximity to one another, it’s easy to judge based on technical acumen, story structure and the like. The case is furthered here by the fact that the best shorts could easily be shown on their own, if not turned into features themselves. Franz and Fiala kick things off with The Sinful Women of HollFall,a story of forbidden love and the consequences that come with it, in a small forest village. The Kindler & The Virginprovides some of the spookiest and beautiful imagery. There a man is told if he eats 3 hearts, he shall be granted unimaginable power. Strangely enough, the oddest part comes from America and feels more in town with ABC’s of Death, than the other pieces on display. The last short is invariably the best and most beautiful of all the segments. The Cobblers’ Lot is ambitious. Not just in the style and scope, but it’s love of cinema. A simply tale of love, death, duality and feet all wrapped under the guise of a silent film, but with lush lush colors. It’s the only way to end the film to end. Not just on a high note, but leaving the audience wanting more.

It’s astounding to a degree how sumptuously beautiful each short is rendered. Well, save for The Melon Heads, for reasons that make sense when seeing it. Everything else though, is a feast for the eyes. None of the shorts overstay their welcome and a few actually feel as if they cut out before things truly reach their potential. Oh and of course there’s blood and gruesome acts for those in need of such reassurance. This is horror through and through. The kind that’s best enjoyed with a group of friends late, late at night.

There is the hope The Field Guide To Evil makes something of a splash in theaters or on the home video market. Doing so would help cement the likelihood for future installments. The idea of having new installments cover further reaching countries, is too exciting to pass up. Even then, that series is likely to fall into the same pitfalls here. Doesn’t mean it isn’t entirely without merit, when it comes to getting made. Sometimes making the effort is a win in and of itself. As so many voices or narratives are stifled these days, or at least not given a chance to express themselves to a large audience, it’s something worth pursuing.  Even though the whole isn’t necessarily as good as a few of the individual pieces, this is a horror anthology easily recommended for all to check out at least once. 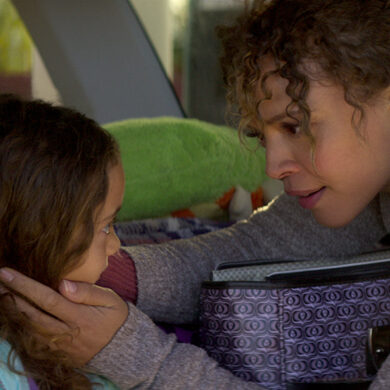