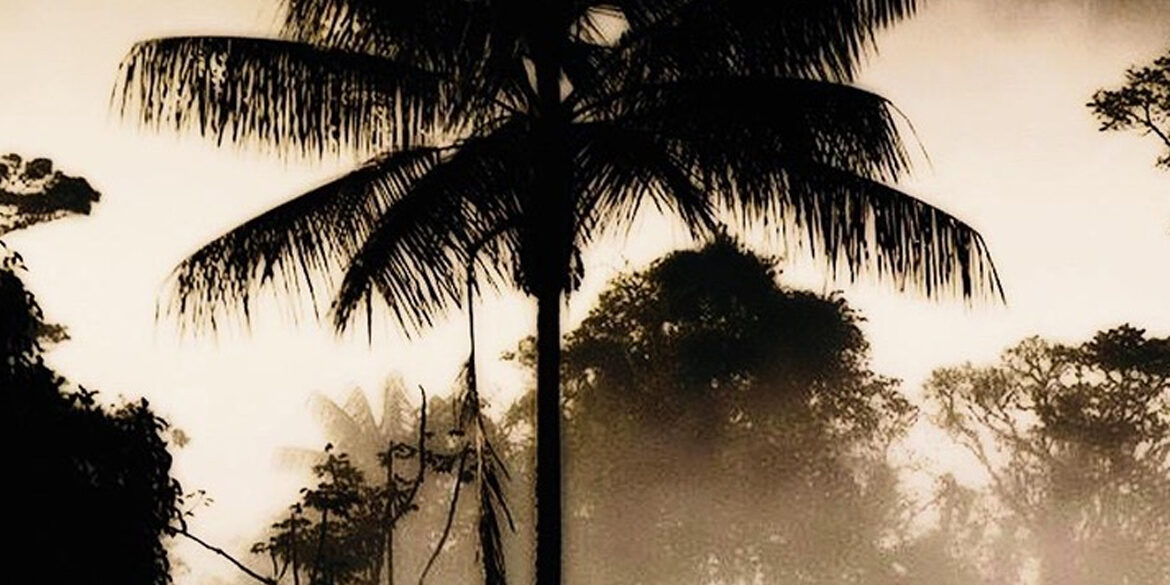 Clay Epstein’s Film Mode Entertainment along with BondIt Media Capital are pleased to announce acquisition of Rooster Films’ and Stella Rose Productions’ newest thriller, PREY. The film is being introduced to buyers for the first time at the 2020 Cannes Film Festival’s Marché du Film’s virtual platform and is currently in pre-production with casting announcements to follow.

The film is penned by Will Carlson and Jake Bross.

“We’re excited to be working with a stellar team in front of and behind the camera on PREY,” said Epstein. “The film is gearing up to raise the genre bar on another commercially viable film that delivers the ultimate thrills and suspense to audiences everywhere.”

PREY is geared to start filming later this summer in the stunningly vast jungles of Kauai, which makes the film production process extra effective with current COVID-19 restrictions. The core cast and crew will easily be able to adhere to health guidelines due to the space provided by the natural surroundings and the manner in which is script is penned.

PREY is about a group of millennials on vacation in Southeast Asia who find themselves trapped on a private island and have to fight for their survival against a wealthy psychopath.

The descendants of a powerful Dynasty that has flourished over time to become a worldwide power collide with a group of traveling backpackers in Southeast Asia who hook up with an intriguing young man they meet at a beach rave. Their new friend sets up a lavish dinner with a mysterious guest.

As the night progresses the man seduces the group with tales of an uninhabited island which he describes as “heaven on earth” and invites them all to be his guests. The group soon finds themselves abandoned on the island with no way off, victims of an age-old game that has turned their paradise into a living nightmare.

FME continues to bridge the gap between filmmakers and audiences by nurturing high-quality commercially viable films and bringing them to the global marketplace.

Film Mode Entertainment has taken world rights on the film. 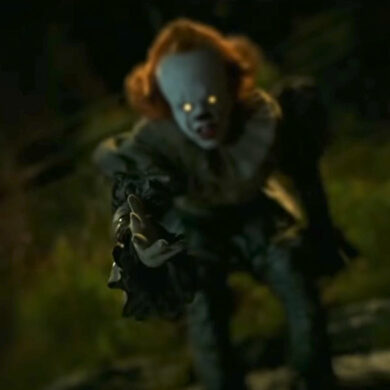