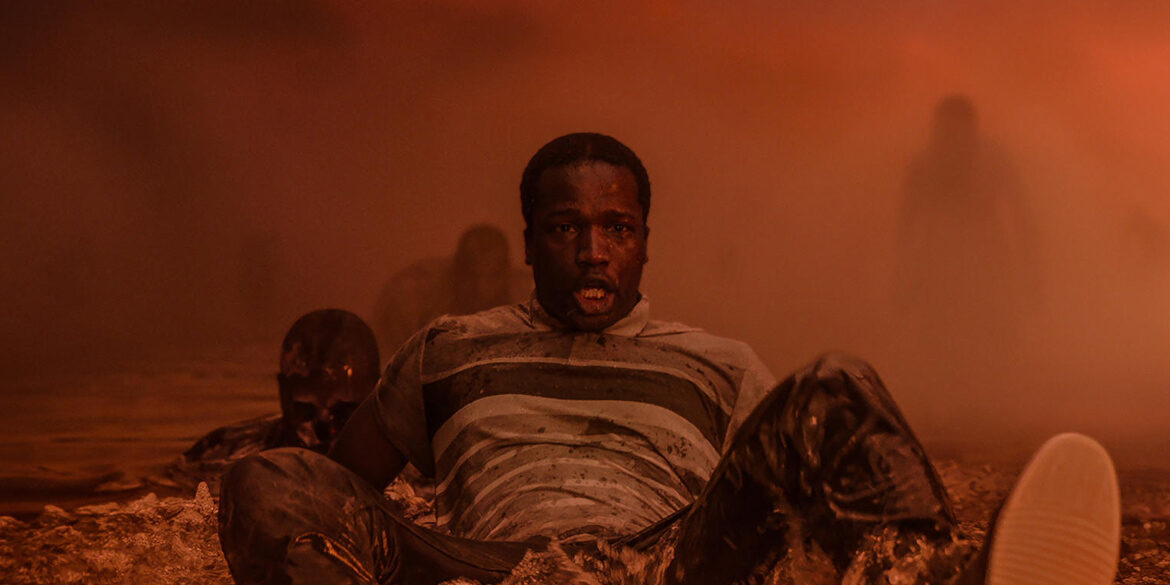 Remi Weekes‘ indie fest film, ‘His House,’ finds a home on Netflix as part of their massive “Netflix and Chills” horror lineup announced today. We have a ton of new stills to share with you along with an official synopsis. No word yet on when the trailer will drop but it has to be soon considering this title will be debut on October 22nd on Netflix. 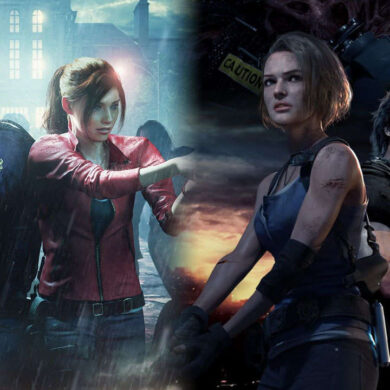