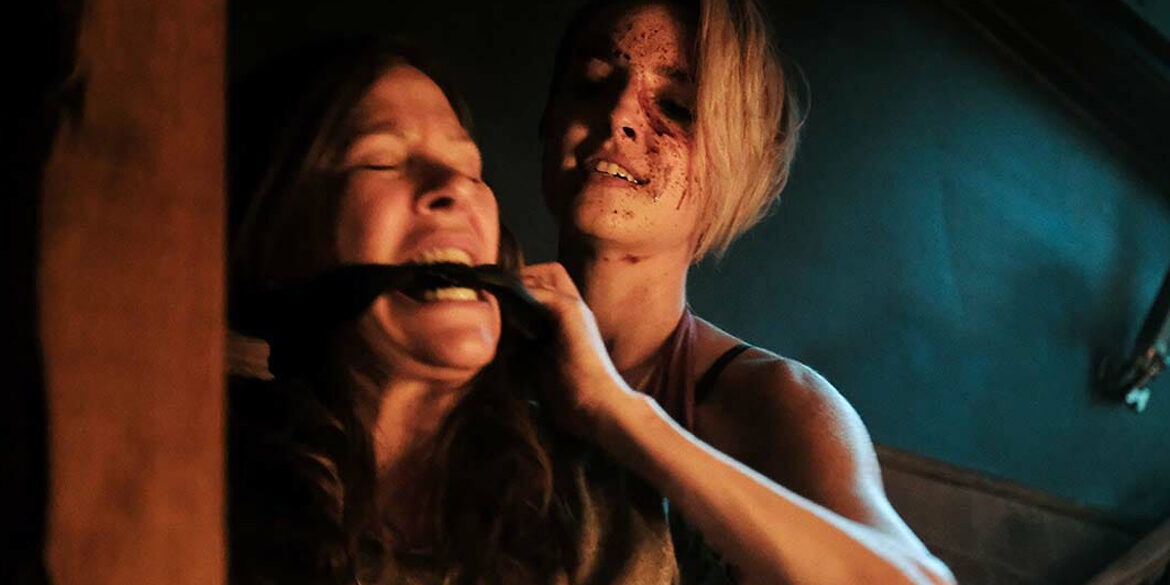 11 years after the original and 7 years since the sequel fans of ‘The Collector’ films can rejoice with your first official look at the third film in the franchise titled ‘The Collected.’

Series regulars Josh Stewart and Emma Fitzpatrick are back for the third installment. Director Marcus Dunstan and co-writer Patrick Melton team up once again and they are bringing horror icon Tom Atkins with them.

We have some photos that provide a sneak peek of the film first released over at Bloody Disgusting. We have no idea if this will make it to theaters this Fall due to the after effects of COVID but one thing is for sure –  the cult follow the franchise has built up should help its cause no matter how it is ultimately released. 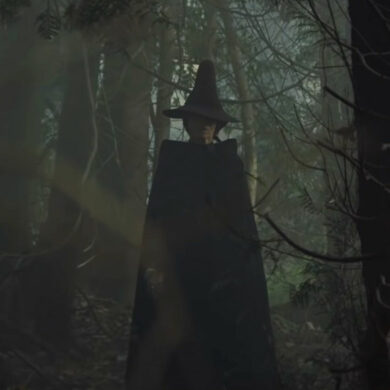