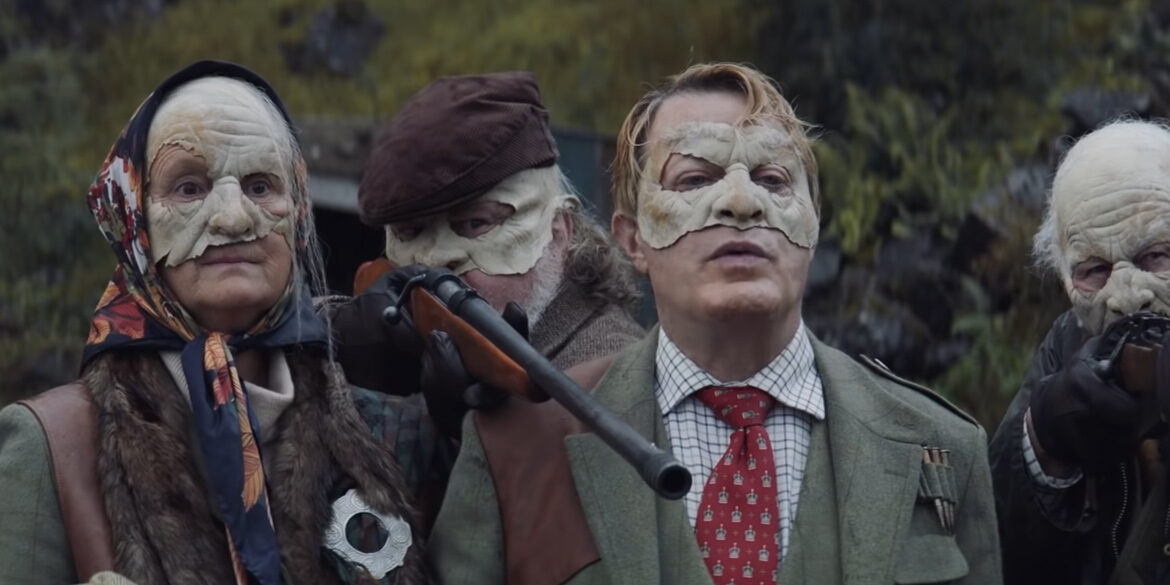 ‘Get Duked!’ won the “Audience Award” during the Midnight portion of SXSW 2019 where it was then titled ‘Boyz in the Woods.’ Now it’s coming to Amazon Prime Video on August 28th.

An anarchic satire of generational politics, hip-hop loving farmers and hallucinogenic rabbit shites that pits the youth of tomorrow against the status quo of yesterday. This horror black comedy is a wild acid trip of a film that is a lot of fun.

Dean, Duncan and DJ Beatroot are teenage pals from Glasgow who embark on the character-building camping trip — based on a real-life program — known as the Duke of Edinburgh Award, where foraging, teamwork and orienteering are the order of the day. Eager to cut loose and smoke weed in the Scottish Highlands, the trio finds themselves paired with straight-laced Ian, a fellow camper determined to play by the rules. After veering off-path into remote farmland that’s worlds away from their urban comfort zone, the boys find themselves hunted down by a shadowy force hell-bent on extinguishing their futures. 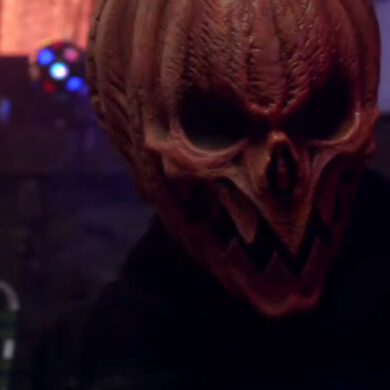