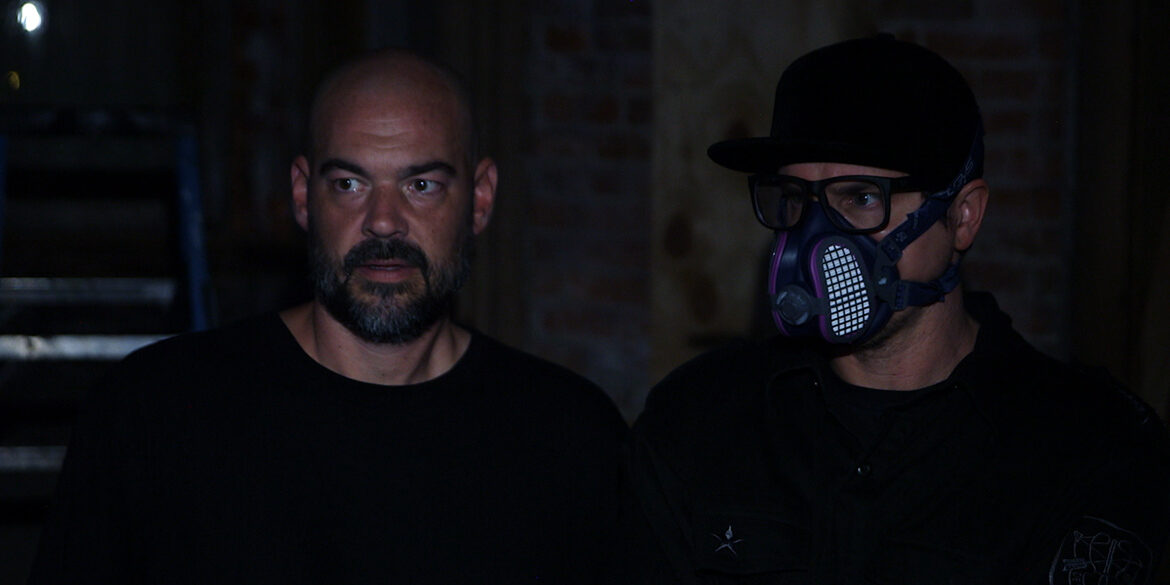 Zak Bagans is no stranger to testing the limits of the paranormal boundaries especially when it comes to haunted objects. So much so that he opened a Haunted Museum in Las Vegas in October of 2017. Since then we have seen some interesting things take place there and some great tours.

Quarantined for 10 days inside Zak Bagans’ Haunted Museum in Las Vegas, the team discovers how heightened levels of fear in this unprecedented time impact the dark energies attached to the world’s most haunted objects. From causing horrific nightmares and physical welts in previous owners to cursing Post Malone, the Dybbuk box is said to hold a malicious spirit whose evil is released when the box is opened. We have a teaser clip of the upcoming show below. 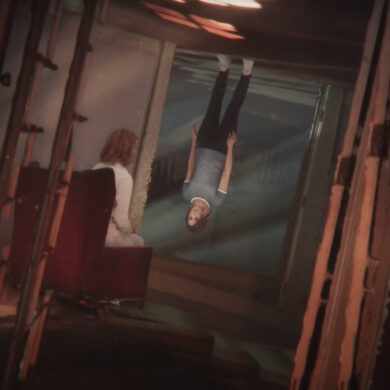