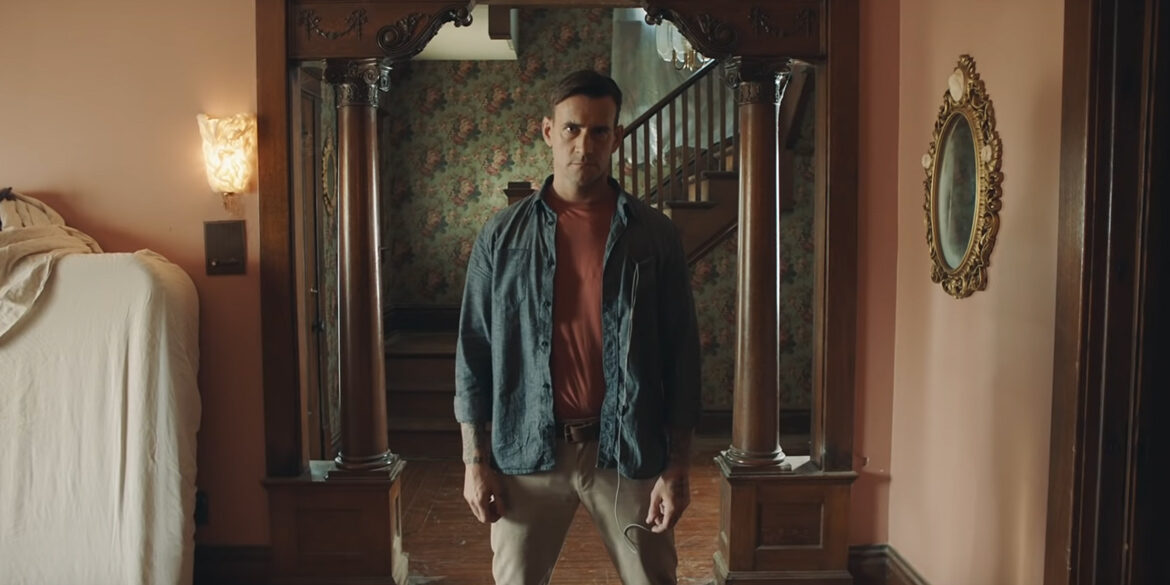 Home is where hell is in ‘Girl on the Third Floor,’ starring WWE legend Phil “C.M. Punk” Brooks and Trieste Kelly Dunn, written and directed by Travis Stevens. Fresh off the heels of a successful theatrical release, prepare yourself for what’s lurking in the shadows as the critically acclaimed film comes to Blu-ray and DVD on January 7, 2020. 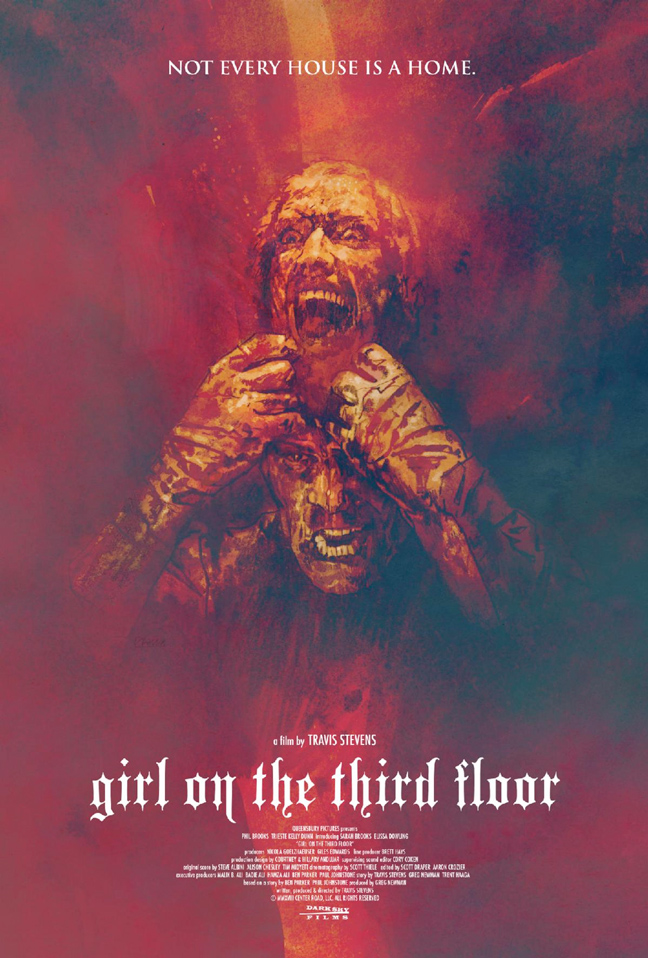 SYNOPSIS: Bursting pipes, rotting walls, and unidentifiable slime were not what Don Koch (WWE legend Phil “CM Punk” Brooks) expected when he convinced his wife, Liz (Trieste Kelly Dunn), that he could rehab their new Victorian home himself. In over his head, under duress, and tempted by his old weaknesses, Don soon discovers that the house has its own dark, sordid history and won’t be so easy to renovate after all. 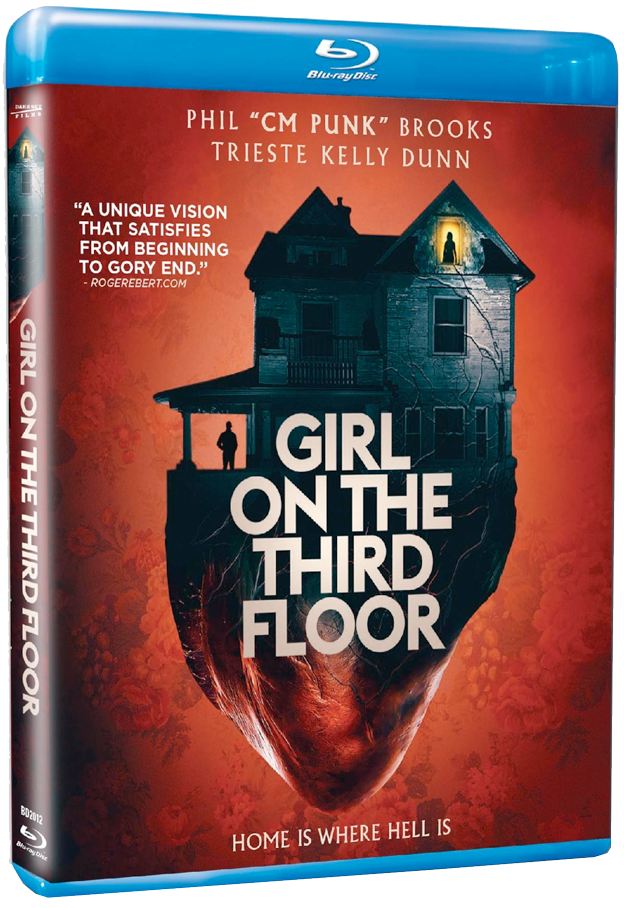 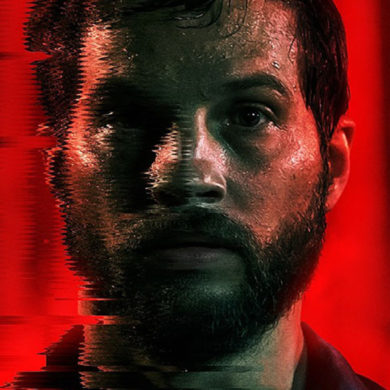