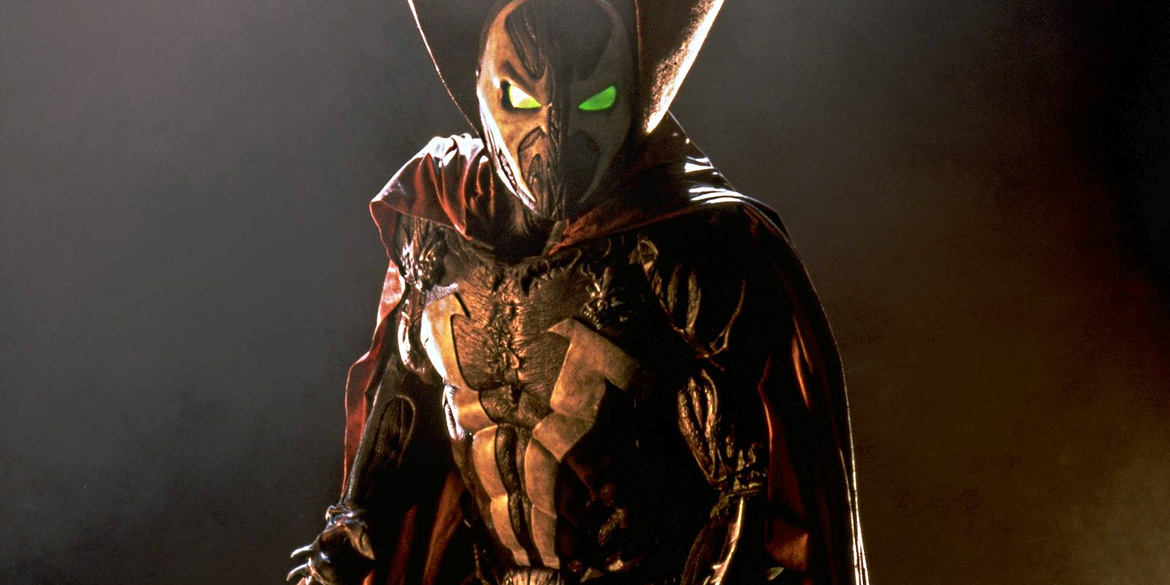 Nicotero, an award-winning executive producer, director, and make-up special effects creator on THE WALKING DEAD has come on board, with his company KNB EFX, to create the new Spawn design for the upcoming McFarlane/ Blumhouse Spawn feature film.

McFarlane, Nicotero and KNB EFX Group,  worked together on the 1997 Spawn movie.
“I’m a long-time fan of Greg’s work and the projects his company, KNB have done throughout the years,” said McFarlane “Working with him once again, to re-invent the Spawn ‘look’ so it will match the supernatural theme in the movie, is going to be a fun process.”

This year, McFarlane has announced an ensemble of award-winning talent that has signed on to the Spawn Movie Cast –  Academy Award and Golden Globe winner Jamie Foxx (Ray, Django Unchained, The Amazing Spider-man) has been cast as Spawn and Academy Award nominee Jeremy Renner (Hurt Locker, Wind River, The Avengers) has been tapped to play Twitch.

This newest adaptation—a gritty, R-rated reimagining marks McFarlane’s film directorial debut. McFarlane is partnering with Jason Blum and Blumhouse Productions, the producing force behind recent hits Get Out and Split and The Purge franchise, to develop a feature film around the Spawn comic character created by McFarlane. 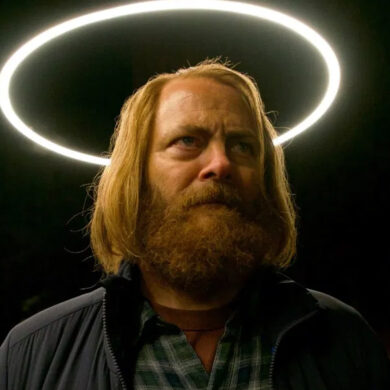