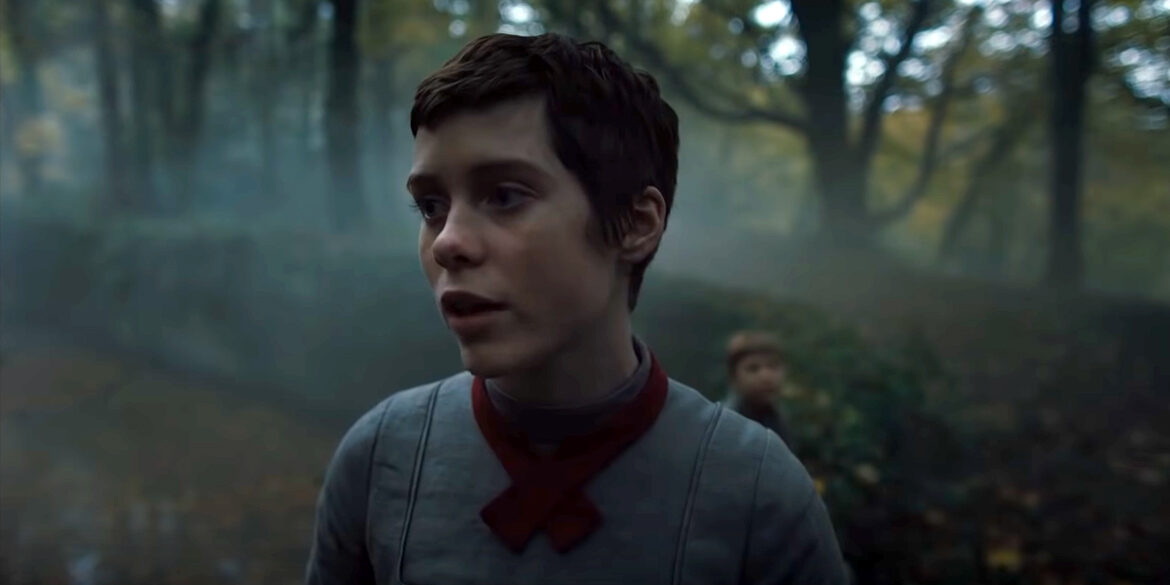 Credit: Orion Pictures
Share
ShareTweet
A long time ago in a distant fairytale countryside, a young girl leads her little brother into a dark wood in desperate search of food and work, only to stumble upon a nexus of terrifying evil. The new trailer really brings to life how dark the world is for this rendition of the Grim Fairy Tale. The muted colors along with a wicked stylish atmosphere has me excited to check it out.
From Osgood “Oz” Perkins, the director of The Blackcoat’s Daughter and I Am the Pretty Thing That Lives in the House, the film stars Sophia Lillis (It, HBO’s Sharp Objects), newcomer Sammy Leakey, Alice Krige (Star Trek: First Contact, Netflix’s The OA), Jessica De Gouw (WGN’s Underground, The CW’s Arrow) and Charles Babalola (Netflix’s Black Mirror,The Legend of Tarzan). 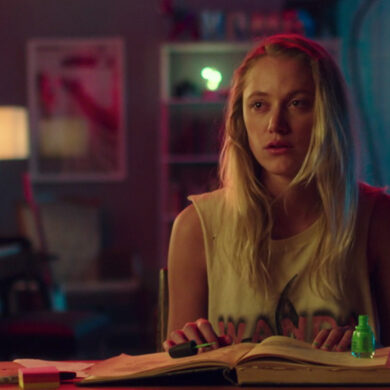 SXSW Midnight Film ‘How to be Alone’ Explores Loneliness and Boredom