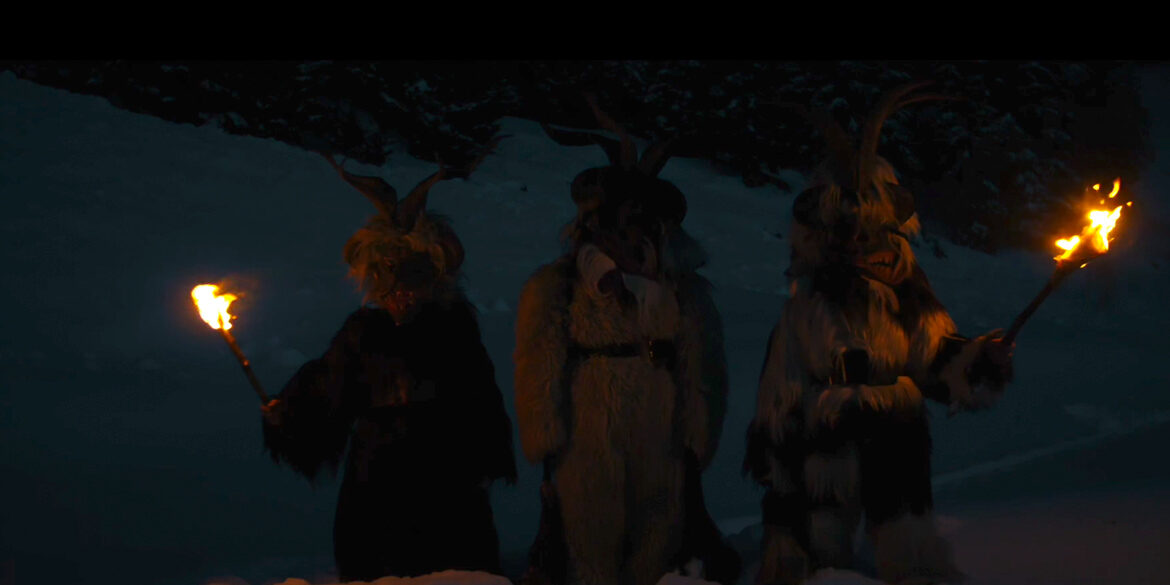 The evocative and atmospheric HAGAZUSSA, the debut feature from Austrian filmmaker Lukas Feigelfeld, is a haunting pagan death trip—a startling vision of psychedelic horror set in a dark past when Europe suffered from the paranoia and superstition that swept the land.

HAGAZUSSA (a.k.a. HAGAZUSSA: A HEATHEN’S CURSE) will receive a limited theatrical release across the U.S. in mid-April, followed immediately by its release on Blu-ray, DVD and VOD platforms.

In the 15th Century in the remote Austrian Alps, the orphan Albrun (Celina Peter) grows up to be a simple goatherd living in solitude…and a marked woman. As a scapegoat of ancient myths and monstrous misogyny, Albrun (portrayed by Aleksandra Cwen as an adult) finds herself tormented by the local townsfolk, driving her to unleash the inner darkness that swells within her. A self-styled witch, Albrun soon exercises her other-worldly birthright and conjures a plague that makes the surrounding human cruelty look pathetic and small by comparison.

“After researching old pagan beliefs and folklore about witches that were supposed to roam the mountain woods in those times, my interest was to develop a character that these folk tales would have branded as a witch,” says HAGAZUSSA writer/director Feigelfeld on his exploration of the intersection between ancient magic, faith and madness. “[I also wanted] to dig deeper into her psyche and see her as the traumatized, mistreated and finally delusional person that society constructed.”

Opening in limited theaters in top markets across the U.S. beginning April 19th, HAGAZUSSA will be released on Blu-ray, DVD and VOD (iTunes, Amazon Instant, FandangoNow, GooglePlay, Vudu and YouTube) on April 23, 2019. 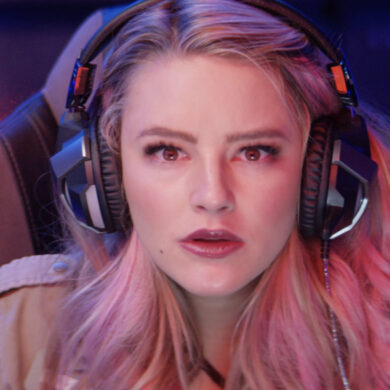