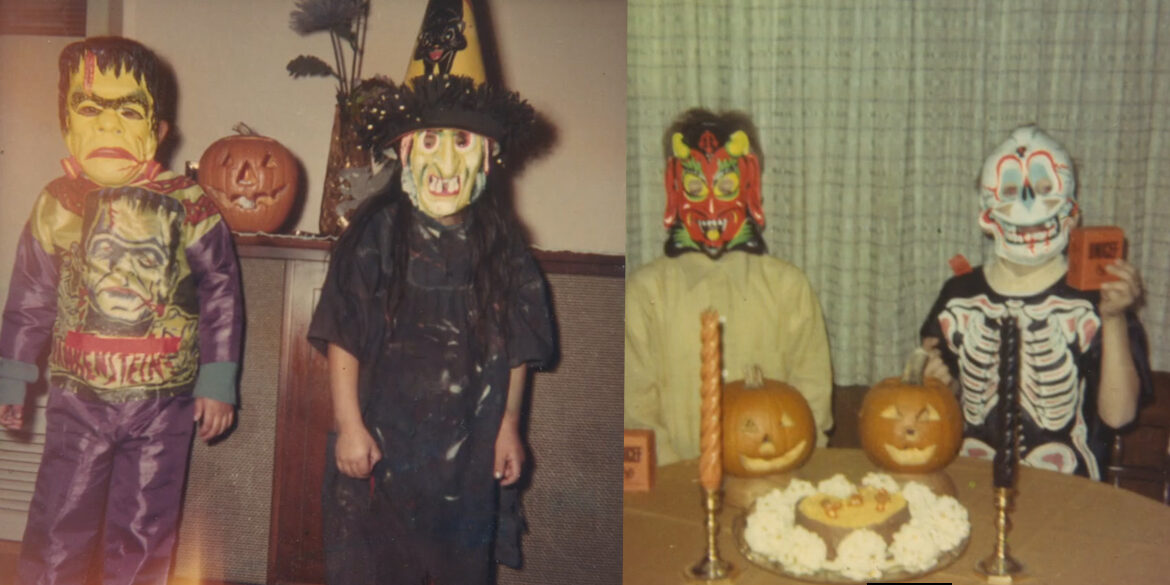 The new trailer for Rob Caprilozzi’s documentary ‘Halloween in a Box’ got me right in the feels. It reminds me of a simpler time and trick or treating. Walking down the aisles of K-Mart and Woolworth’s wishing I could own all the Halloween costumes of my favorite characters. The documentary explores just that.

Before the days of elaborate Halloween costumes, there were costumes in a box. Remember them? We seemingly all wore these costumes as kids. Now hear the story behind these costumes and the history of the big three companies that made them, Ben Cooper Inc, Halco, and Collegeville.

For years, these costumes were a beloved Halloween institution dating back in the 1930s. In 1982 at the height of their popularity, the first case of domestic terrorism, the Tylenol Scare shook the United States and threatened to cancel Halloween forever. In an effort to save the holiday, the costume giants, although rivals in business, were forced to come together and unify or trick or treating would become extinct.

The documentary will distributed by Indie Rights on October 1, 2019, on various VOD platforms including Amazon. 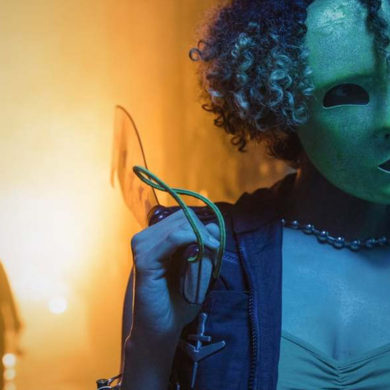